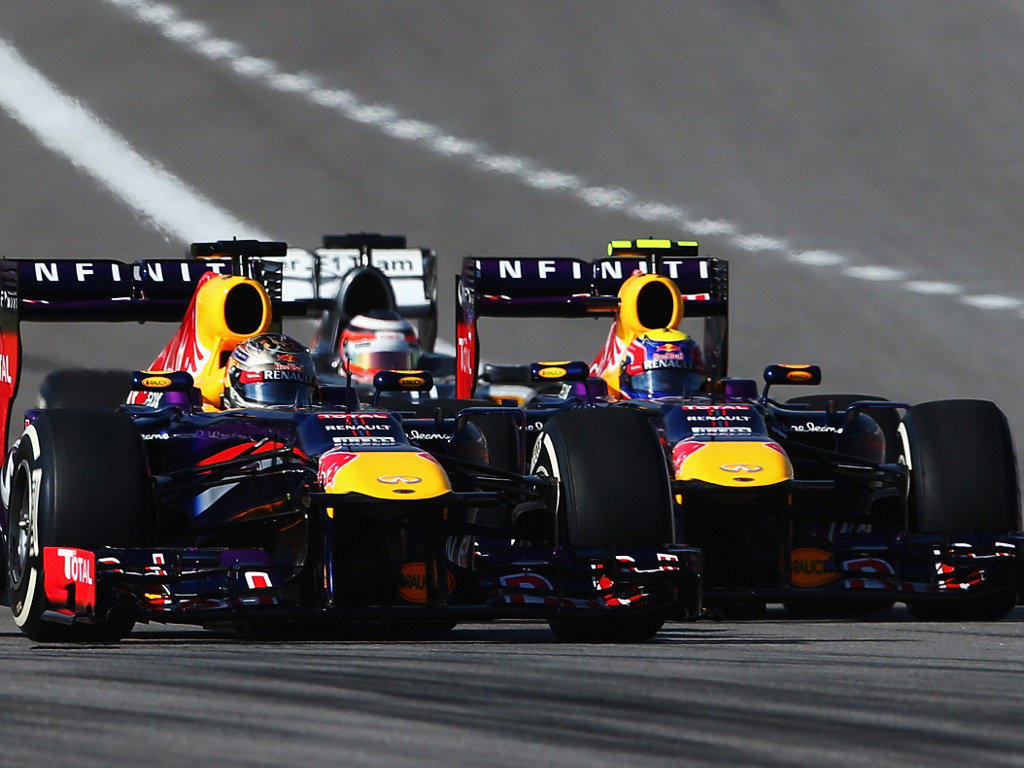 Mark Webber believes his failure to get pole position in the United States probably cost him a shot at victory on Sunday.

The Australian missed out on P1 to his Red Bull team-mate Sebastian Vettel on Saturday. Things didn’t go much better on race day as he was found wanting after the lights went out and slipped to third behind Vettel and Romain Grosjean.

He threatened to regain second place from the Lotus driver late in the race, but Grosjean held him off and the veteran had to settle for the final podium place in his final F1 race in the US before retiring at the end of the season.

“I think pole was very important yesterday and it probably cost me a better result today. I should have qualified better and it was difficult to be in a good position on Turn One from there. We all wanted to be on the outside,” he said.

“It was not easy to pass Romain who was very clean but a good job for the whole team and I’m happy to finish on the podium on what will be my last F1 race here in America. But see you next year with Porsche.”