Home Uncategorized Webber ready to up his game 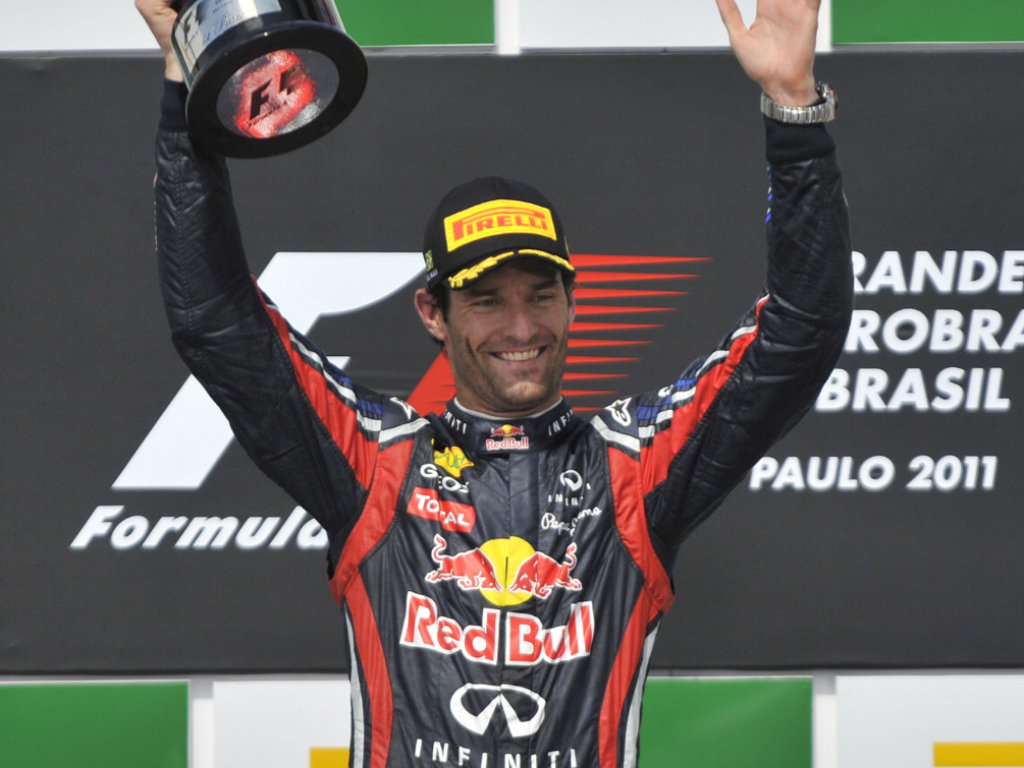 Buoyed by his win at the season-ending Brazilian GP, Mark Webber has targeted qualifying as an area he needs to improve on in 2012…

Buoyed by his win at the season-ending Brazilian GP, Mark Webber has targeted qualifying as an area he needs to improve on in 2012.

The Australian finished on the podium on ten occasions this year, but had to wait until the final race to climb to the top step. This sequence of results was only enough to see him finish third in the Championship, a massive 134 points behind team-mate and World title winner Sebastian Vettel.

Webber readily admits that his performances were not up to scratch but is confident he can show a marked improvement in 2012.

“In 2010 it was absolutely nip and tuck between us,” Webber told AAP.

“This year it wasn’t, Seb got a phenomenal momentum over all of us.

“But the encouraging thing is that we all know the margins are so fine for this sport.

“Before you know it you get that one or two 10ths (of a second) consistently coming back your way for whatever reasons and all of a sudden some momentum starts to come your way.

“We’re not sure who’s going to be doing the business next year but for sure the way I finished the year, that’s very positive for me.

One area where Vettel was thoroughly dominant was in qualifying where he finished atop of the pile in all but four races. Webber was able to snatch pole on three of those occasions but also failed to qualify in the top three on seven occasions.

The 35-year-old is under no illusions that a repeat performance next season will in all likelihood not be good enough to see him challenge for the title.

“It has been a strength for me in the past and wasn’t as strong this year for me,” he explained.

“It was getting better for me towards the end of the year, I had some much closer fights with Sebastian – irrespective of who it is, most of the time Seb was on pole, but I’m not just earmarking him.

“You don’t want to be leaving yourself too much work to do late in a race which was in many cases this year my situation.”