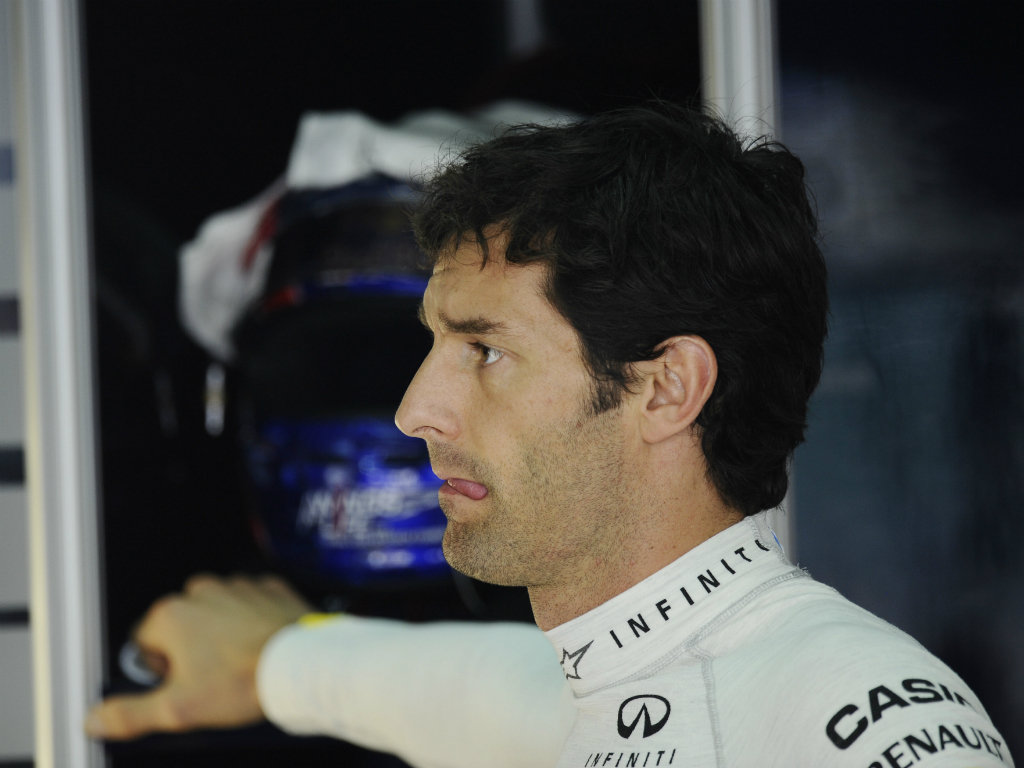 Mark Webber insists the first two races of 2012 have not given a true picture of the pecking order but admits Red Bull are not as strong as they were last year.

Red Bull was the team to beat last season as Sebastian Vettel stormed to his second Drivers’ Championship title while Webber finished third in the standings.

The team also dominated Saturday afternoons with 15 pole positions for Vettel and three for Webber.

This year, though, has seen a very different picture emerge.

After two rounds, Red Bull have yet to claim pole position or even secure a front row grid slot while neither driver has won a grand prix with Vettel bagging just one podium finish.

Webber, though, insists it has been a “solid” start to his campaign with the Aussie leading his team-mate for the first time in more than a year.

“I’m reasonably satisfied with the way I’ve started the season, even though my Red Bull Racing team have not been as strong as in the last two years,” Webber wrote in his BBC column.

“The two races so far have not really given us a full form guide.

“Mercedes have come away empty-handed, despite showing some strong pace, and Lotus have also got some speed in their car but not quite delivered the results they’re capable of.

“That can happen when everyone’s a bit raw in the early races of the season.

“I’m fourth in the Championship, behind Fernando, Lewis Hamilton and Jenson, so it’s been a solid start.

“The team have been brilliant all winter in helping me prepare, from the engineering side, through team principal Christian Horner and chief technical officer Adrian Newey – and it has been great to start the season in a positive way.

“I’ve got a pretty good feeling in the car and we made a definite step forward in performance in Malaysia.

“That’s good but you’re never satisfied until you’re at the front, and we’ve got two weeks to try to ensure that’s where we are for the next two races in China and Bahrain.”