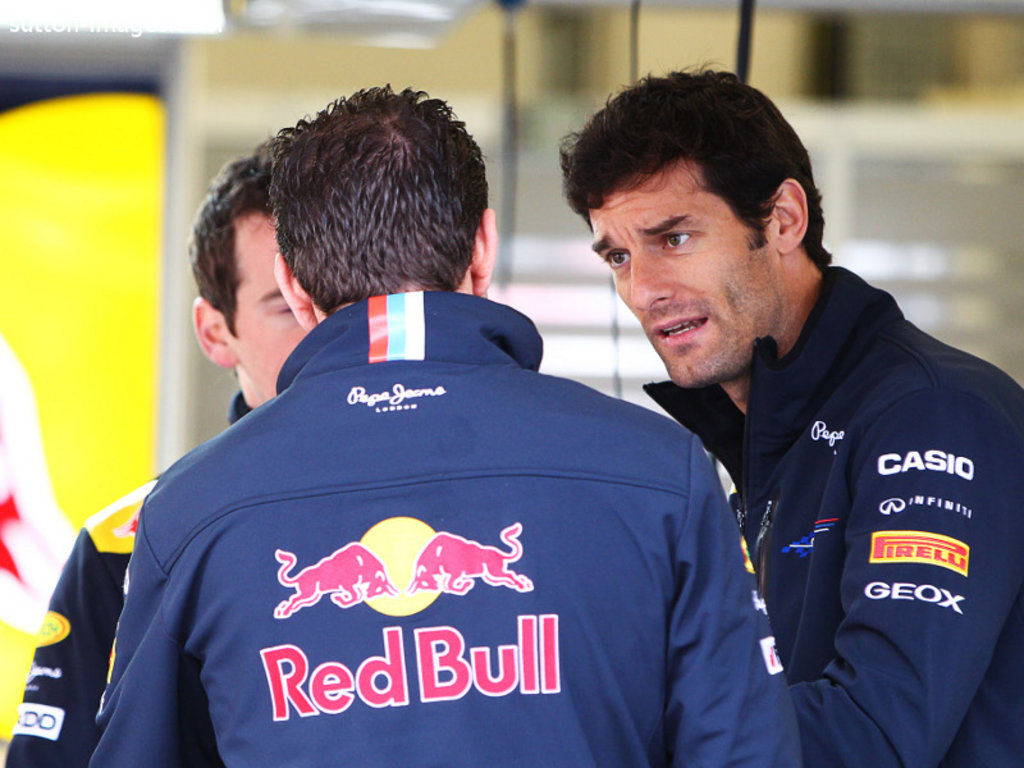 Mark Webber claims a decision on whether he continues in Formula One beyond this season will be his own and not based on results.

Webber revealed on Thursday he came close to quitting the sport five years ago at the end of a tortuous two seasons with Williams.

But since then the 34-year-old Australian has enjoyed himself with Red Bull Racing, rekindling his career and last year coming within a whisker of being World Champion.

The start to the current season, however, has been far from easy, notably as team-mate Sebastian Vettel has dominated with two wins and a second from his hat-trick of poles.

Webber, however, at least proved himself in the last race in China when he came home third from 18th on the grid.

It was the kind of performance that proves Webber belongs in F1, but whether he opts to do so remains to be seen.

“I’ve three options – stay here, stop or drive somewhere else – which is probably unlikely,” said Webber, who operates on a rolling contract with Red Bull.

“I am obviously in good contact with the team, and every year we’ve done the same.

“It’s obviously a lot down to how I feel about things and we’ll see how we feel later in the year.

“We haven’t had too many discussions of yet, but obviously in the next few months things will start.”

It was this time a year ago Webber re-signed with Red Bull, and as he admits if that were to happen again any decision will be made much further down the road.

But as he concedes, there are more things to weigh up, adding: “Yeah, there are. It’s a bit harder.

“So whether it ends this year or I go again next year, it doesn’t depend on results. Results will be fine. It depends on how I feel.”

Webber is at least relieved he did not stop back in 2006, as he contemplated at the time after finishing a miserable 14th in the Drivers’ standings with Williams, and with just seven points to his name.

“I just didn’t enjoy my time before I came here. At Williams it was a tough fight for me, we know that,” said Webber.

“At that point I had to restart my career in a way which worked out very well, so obviously I made the right decision there.

“Since then I’ve taken it step by step which has been the right way for my mentality towards the job, and which probably also suits Red Bull quite well.

“There have been a lot of things that have happened in the last few years that have been big highlights for me, sensational moments.”

Then hinting towards the prospect of carrying on, Webber added: “I hope I can add to those in the next few years and go from there.

“There are still a lot of big boxes to tick.”