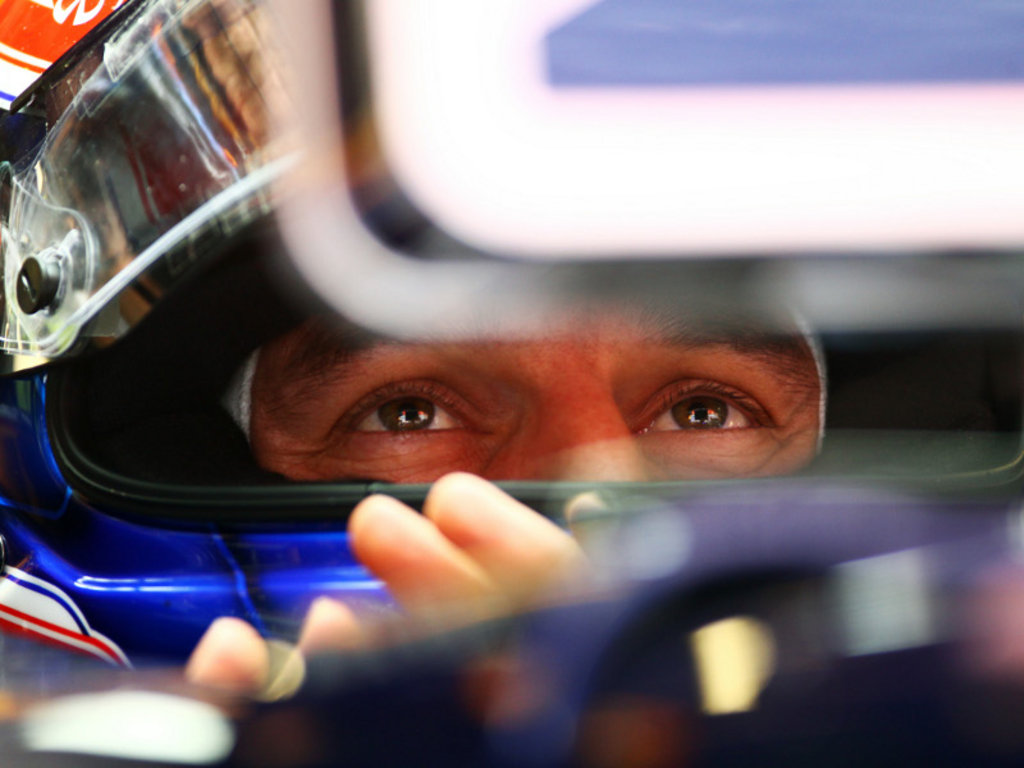 The FIA opted to ban teams from changing their engine mapping after qualifying and ahead of grands prix.

This move is expected to impact on Red Bull more than their rivals as the reigning Champs reportedly use extreme engine map in qualifying before dropping it to safer levels ahead of Sundays’ races.

Added to that, as of the British GP, the off-throttle blown diffusers, another device successfully used by Red Bull, will be banned.

However, Webber reckons Red Bull will cope with the changes.

“It’s nothing new to our team to adapt to a change in regulations – I don’t think it will turn the field upside down. Ferrari, McLaren and us are quick,” he told the BBC.

“It would have been cost-effective to know this before the season had started as everyone was already looking at it at the end of last year.

“So it’s not a trivial thing to introduce into the middle of the season but we are all in the same boat and will adjust.

“But we are not overly concerned. We have to get on with it. The majority of fans just want to see what they’ve seen so far this season, they just want to watch a good car race.”