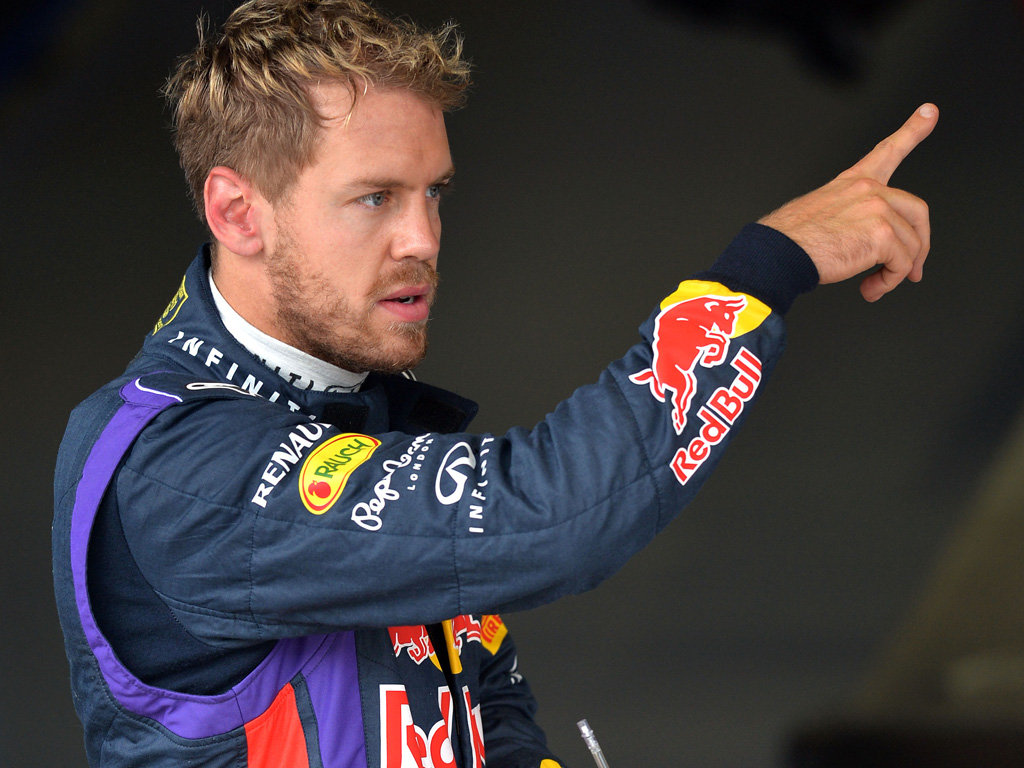 It’s not exactly something that F1 fans will want to hear ahead of the 2014 season, but Mark Webber believes Red Bull will once again be favourites…

It’s not exactly something that F1 fans will want to hear ahead of the 2014 season, but Mark Webber believes Red Bull will once again be favourites.

Having won four consecutive Drivers’ and Constructors’ Championship, many are hoping that the change in regulations next year will give other teams a chance to get ahead of the Milton Keynes squad.

The move from the current V8 power units to the 1.6-litre V6 turbo-charged engines means everyone will start the campaign on level playing foot, but Webber has some bad news for those who believe someone other than Sebastian Vettel will be at the front.

“Seb’s the favourite for the Drivers’ Championship,” the Australian is quoted as saying by BBC Sport.

“They’ll be favourites for starting the season very strongly, which is probably not what people at home want to hear.”

He added: “I think they are going to be very strong. It’s an engine category next year more than probably a car/aerodynamic category, which is probably not a bad thing for some people.

“But there will also still be decent driver input, especially from a brainpower perspective in terms of pacing and managing and all the technology the cars are going to have next year, which will help Sebastian. That’s right up his alley. Perfect for him.”