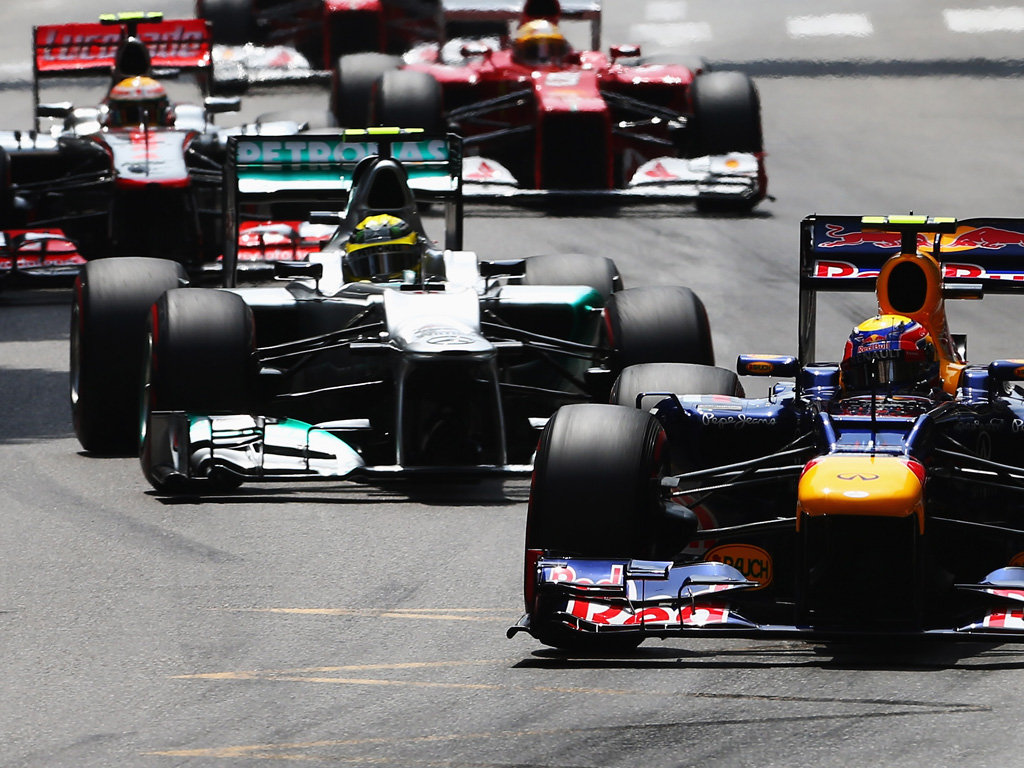 Mark Webber has denied speculation that he purposely backed up the field in Monaco to allow his team-mate Sebastian Vettel to make up ground on his rivals.

Opting to start Sunday’s Monte Carlo street race on the harder of the two Pirelli tyre compounds available, Vettel, who was P9 on the grid, ran a very long first stint that allowed the German to jump up to fourth place after his one and only stop.

However, questions immediately arose about whether Webber, who won the grand prix, had purposely run a slow race to back up the field and help his Red Bull team-mate make up places.

“That is absolute rubbish. You just cannot be that fancy around Monaco,” the Aussie wrote in his column for the BBC.

“Ultimately, Seb ran out of tyres and he had to pit because the rest of us started to go quicker, but if they’d kept going he would have been pushing for the win.

“But it just wasn’t part of the plan.

“The problem with trying to do that would be that you’re exposing yourself to even more pressure from the guys behind – Nico and Fernando in this case. And then the boys in the pits might mess up Seb’s stop and it would all be for nothing.

“You always get bitten on the bum when you get fancy. So you just don’t try.”