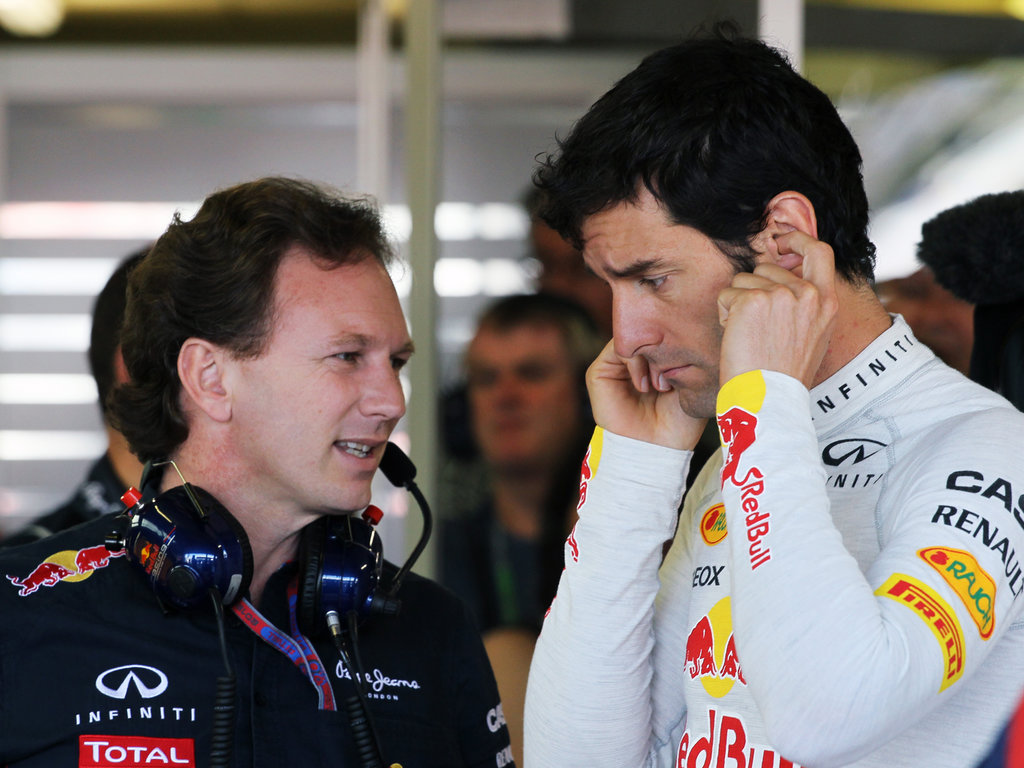 Red Bull boss Christian believes Mark Webber would have been able to compete at the front of the grid if he wanted to continue his Formula One career.

The 37-year-old finished his F1 career with a second place in Brazil last month before joining Porsche on a long-term deal in 2014.

“If he had chosen to continue, for sure,” the Red Bull Team Principal admitted to Autosport when he was quizzed about Webber’s abilities.

“He is still running at a level that is extremely high.

“The problem is that Mark fell out of love with Formula One and is ready for a new challenge in his life.

“He is excited about that challenge and the timing is right for him to move onto pastures new.”

During their five seasons together at Red Bull, Webber won nine races to Vettel’s 38, although without team orders the Aussie would undoubtedly have reached double figures.

“That puts into perspective his own performance.

“Mark Webber is very fine racing driver. He had a reputation as a one-lap specialist in the early days of his career and it’s only the level that Sebastian has been operating at consistently that has put a different perspective on things for Mark.

“He has driven some fantastic races and it has just been unlucky for him that Sebastian came onto the scene during his career. Without Sebastian, he was potentially a World Champion.

“He has played an important role in the team in terms of what he has contributed to development of the car, to the constructors’ points that he’s scored and the nine Grand Prix victories he has achieved.

“The four Constructors’ Championships wouldn’t have been possible without him. He has played a key role.”