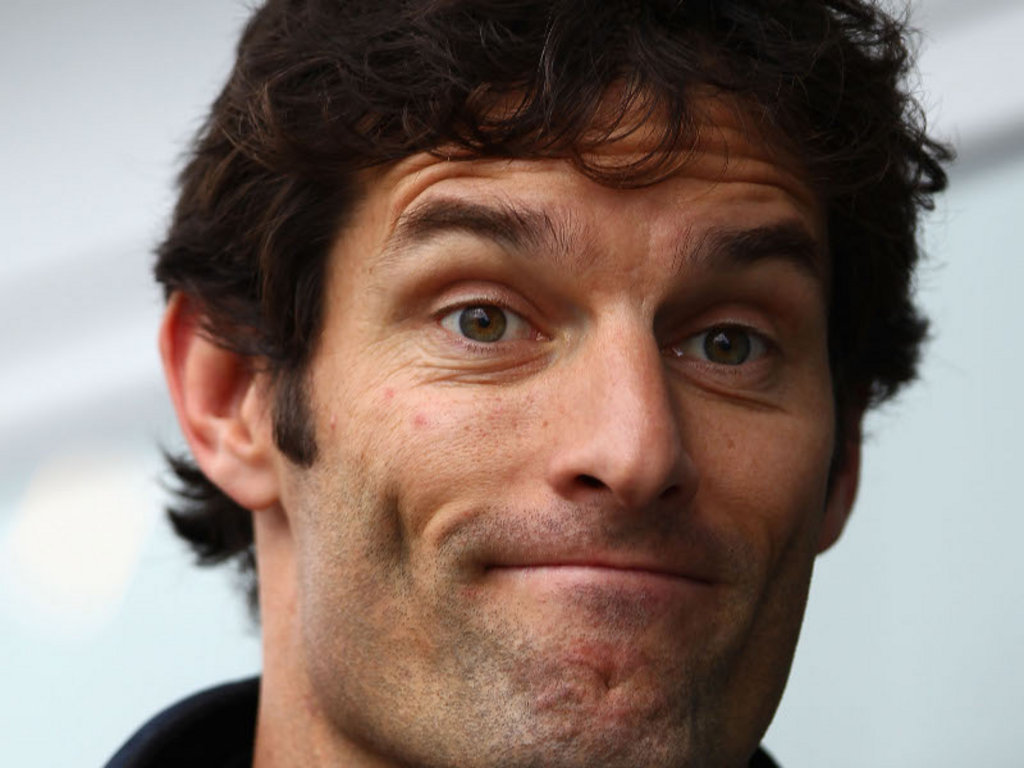 Although Red Bull failed to win the last three races, Mark Webber insists there’s no reason to panic as at no stage did their rivals dominant them…

Although Red Bull failed to win the last three races, Mark Webber insists there’s no reason to panic as at no stage did their rivals dominant them.

After a flying start to the Championship, Red Bull have won just one of the last five grands prix when Sebastian Vettel claimed his sixth triumph of the campaign in the European GP.

However, Webber is adamant that the Bulls need not worry as at no stage did their rivals romp away to the victory.

In fact, he reckons McLaren and Ferrari’s recent race wins as just proof that Red Bull themselves had not been a dominant force this season.

“It looks from the outside as if McLaren and Ferrari have caught us up a bit,” he told BBC Sport. “But actually there have been hardly any dominant victories, all the races have been pretty tight this year.

“Even when Seb had his phenomenal run of victories at the start of the year, the McLarens and Ferraris were never far away.

“The margins are very, very tight these days and on race days you need to get everything right to win – that’s something we haven’t been able to do of late.

“I was in with a shout during the German Grand Prix at the Nurburgring against Fernando Alonso and Lewis Hamilton, and Seb was challenging Jenson Button and Lewis in Hungary on Sunday.”

The Aussie, though, does concede that his team needs to up their game as, while they have a healthy advantage in both Championships, F1’s first stop after the summer break is to two tracks that won’t suit their RB7.

“We are aware of the areas we have to work on, and we certainly wouldn’t pick Spa and Monza, the next races, as our best two tracks to fight back on.

“But Red Bull have always been there at every race. We’ve had good reliability, and we’re not going to lose that consistency and form overnight.

“Seb has a good gap in the Drivers’ Championship and the team are looking equally strong in the Constructors’.

“We’re not going to be rolling over easily as a team, that’s for sure.”