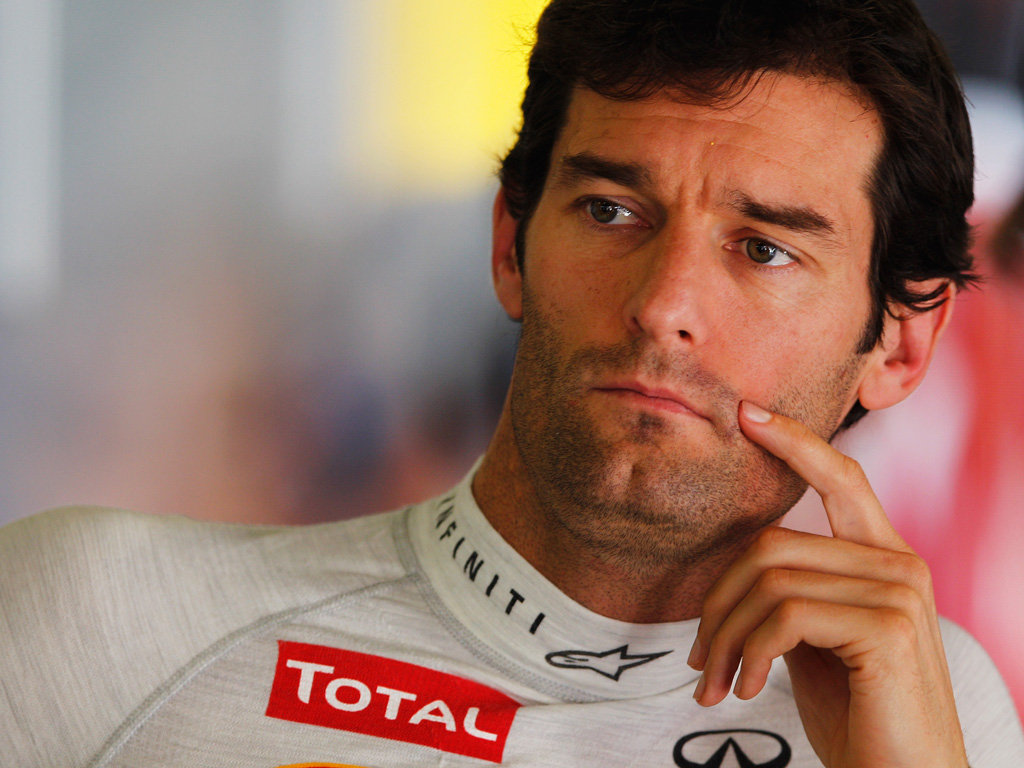 Mark Webber has hailed his former Williams team, congratulating them on the much-needed race win they achieved in Spain…

Mark Webber has hailed his former Williams team, congratulating them on the much-needed grand prix victory they achieved last time out in Spain.

In a season of unpredictability, Williams pulled off perhaps the most unpredictable result of all when Pastor Maldonado took pole position and the grand prix victory at the Circuit de Catalunya last weekend.

The result was a much-need balm to sooth the year’s worth of hurt the Grove team suffered last season when they bagged just five points.

“The Spanish Grand Prix was an amazing weekend for Williams,” Webber wrote in his BBC column.

He added: “It’s an unreal result considering the last two or three years Williams have had, which have been very difficult apart from the odd highlight here and there.

“Pastor was on for a good result in Melbourne at the start of the season before he crashed behind Fernando Alonso on the last lap, and you just thought: “When are they going to have a tonic?”

“That result in Spain was exactly the tonic they deserved. I think a podium would have been enough. But a win? Bloody hell.”

Williams’ celebrations were cut short on Sunday when a fire erupted in the back of their garage, resulting in 31 people needed medical assistance of which seven were taken to hospital.

“It was a terrible shame that the fire in their garage just after the race took some of the joy out of the victory,” the Red Bull racer said.

“As ever in these cases, it was great to see the camaraderie that exists in F1, with the mechanics from other teams having no hesitation in diving in to help, despite the risks involved, and offers of assistance to Williams subsequently.

“It was, nevertheless, a reminder that Formula 1 can never be totally safe – there are plenty of dangers on and off the track, and we always have to do our best to ensure they are as under control as possible.

“I’m sure Williams and the FIA between them will learn lessons from this, and my thoughts and best wishes for a full recovery are with the guys who were injured.”