Home Uncategorized Webber: There were talks with Ferrari 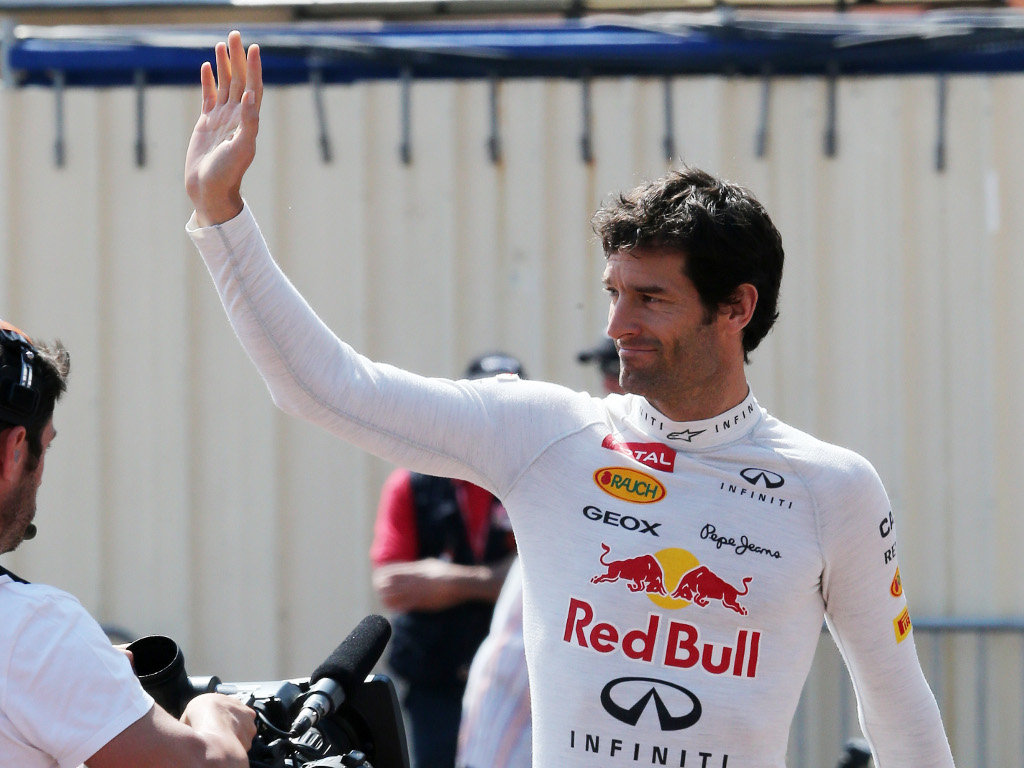 Mark Webber has admitted that he held discussions with Ferrari before he signed a new contract with Red Bull.

The Australian was linked with a move to the Italian squad earlier this summer, but Red Bull put an end to the reports on Tuesday as they confirmed that he has extended his deal until the end of 2013.

Webber, though, has revealed that there was truth to the speculation.

“There were discussions with Ferrari, but my decision was to stay here,” he said.

He added: “It’s been an interesting few months, but overall the continuity and desire for me to continue at Red Bull Racing was very strong. My main focus is on this year’s Championship, which is very important.

“In addition it’s an amazing bunch of guys and girls at Red Bull Racing and I really, really like working with them. That has a huge effect on me and how I perform in the car and it helped me in my decision.”

By tying the veteran down for another season, Red Bull will a driver line-up of Webber-Sebastian Vettel for five consecutive seasons.

Webber and Vettel have previously admitted that they are not the best of friends away from Formula One, but enjoy a good working relationship.

“I think no-one would really have envisaged how long we have worked together, so that’s probably been a bit of a surprise. There are not many team-mates staying together for that long in Formula One, but it’s proved to be a successful partnership with both of us working very hard with the key technical members of the team. It’s been a potent operation.

“We’re still competitive when we hit the track, no question about it, especially in 2010 and this year. Last year there wasn’t much racing between Sebastian and I, but in 2009, 2010 and this year, there have been some great battles.

“That’s been enjoyable for the team, sometimes stressful too as it’s not easy for both of us to be at the front and I can understand that, as both of us are thinking about ourselves sometimes, but ultimately we know that we need to get the cars home and get the best results for us and the team.”