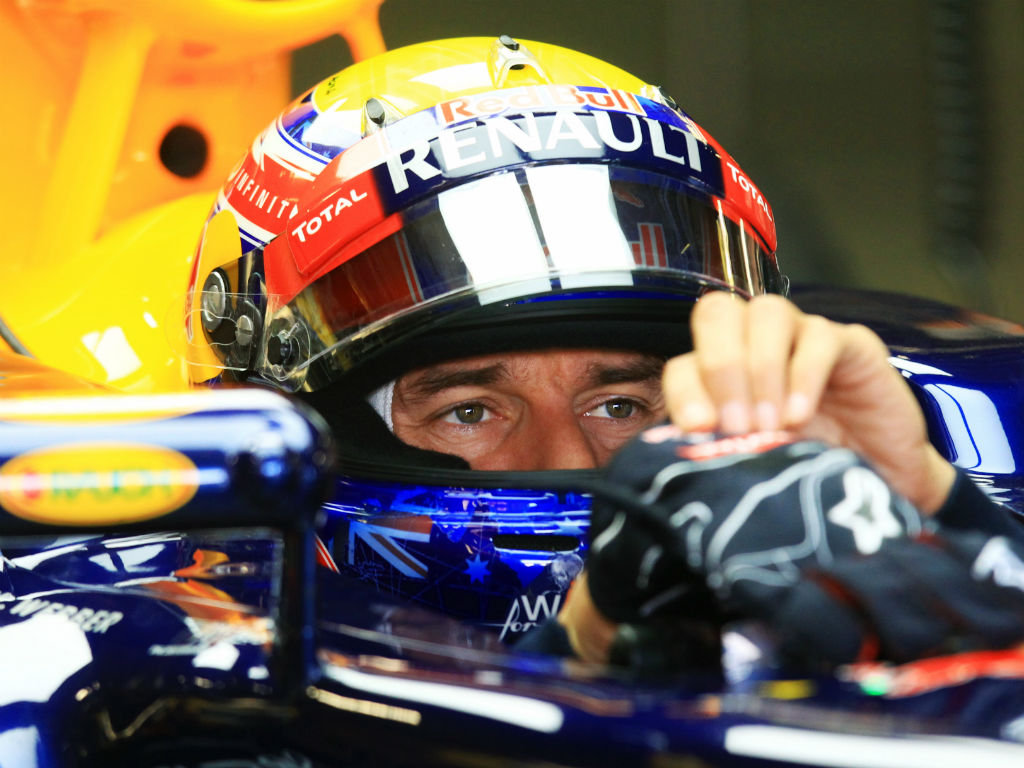 Mark Webber is not worried about Red Bull failing to recover from their recent slump, adamant there is still a “long, long way to go”…

Mark Webber is not worried about Red Bull failing to recover from their recent slump, adamant there is still a “long, long way to go.”

Red Bull have not won a grand prix since Great Britain in July while last time out in Italy they suffered their first point-less race in 34 starts.

Webber, though, insists all is not lost.

“I think we have a long, long way to go,” the Australian, who is fifth in the Championship, 47 points off the pace, told Autosport.

“It is very, very tight. I would be surprised if in the next few races you have people just dominating.

“I am not sitting here saying that we are going to have a dominating car, but we will have a car that can challenge for wins and that is all we can ask for.”

However, it’s not just a lack of pace that has halted Red Bull’s charge, the team has also been undone by several reliability issues.

“I wasn’t super comfortable in the last two races, particularly with the hard tyre, which is bizarre because normally I prefer that sort of stuff. This time I wasn’t so strong on it.

“It is nip and tuck, but it is the fine lines [that make the difference].

“I suppose it is the realisation that when you don’t get the results you want you push harder.

“Finishing eighth is not something that you want to accept, so you keep pushing and other things happen.”