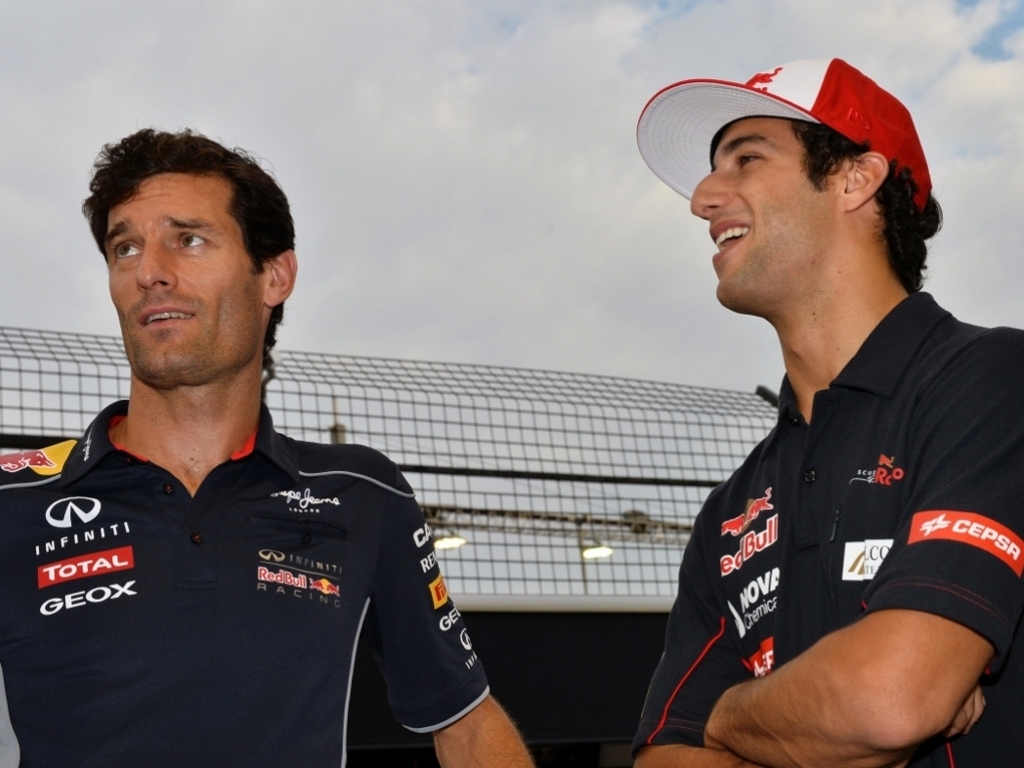 Mark Webber insists Daniel Ricciardo can bounce back from his Monaco GP disappointment and shine this season.

Ricciardo was robbed of a potential victory in Monte Carlo after he was left stranded in the pit lane for almost an extra 10 seconds after his Red Bull team struggled to find the correct tyres.

The blunder gifted Lewis Hamilton his first win of the season, leaving the Australian visibly disappointed on the podium.

Ricciardo had previously voiced his frustration at failing to overtake team-mate Max Verstappen at the Spanish GP, but Webber insists he should not worry about his form.

“He’s the form driver of the year in terms of the performances he’s delivering and he can’t do any more than that,” he told Somerset Live.

“It’s part of the game unfortunately, and adversity comes with it. You have to take the big right hook on the chin sometimes, which is tough and he’s had a couple of tricky weekends where he feels that he did everything he could.

“It’s a bitter pill to swallow for a driver when you do everything you can and you don’t get the result that you deserve, which can be frustrating, but he’ll bounce back.”