Home Uncategorized Webber to chip away at records 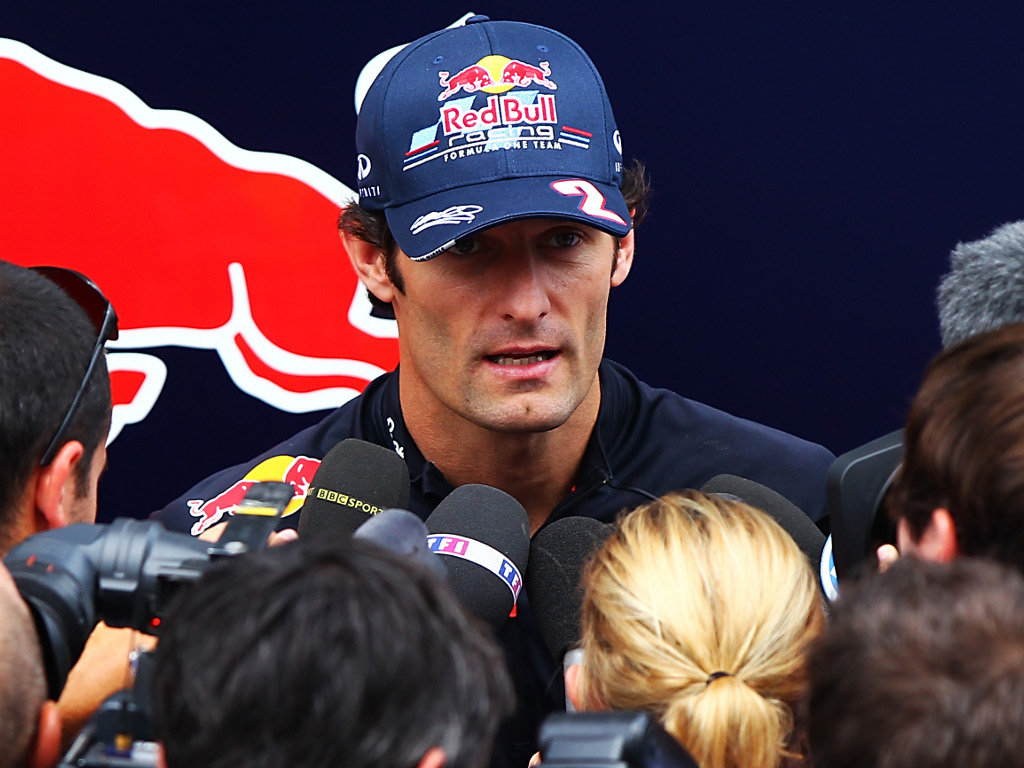 Mark Webber is determined to improve his statistics before he retires in order to cement his Formula One legacy.

The Australian has already won twice this season to take his total wins tally to nine, which puts him 33rd on the list of all-time grand prix winners and ahead of former World Champions like John Surtees and Keke Rosberg.

Although the major thing missing from CV remains a World Championship, the 35-year-old is eager to chip away at the records before he hangs up his F1 gloves.

When asked by Autosport if he felt a compulsion to win more before retiring, he replied: “It’s human nature to always want more.

“You never think you have more wins than some World Champions, but that’s the way it is.

“Would you have one win and one World Championship? Well, probably yes, but I have nine wins and of course I want to get more wins, and let’s see what happens with the big stuff later on.

“Ultimately, I’ve been very proud of what I’ve achieved – you always want more, that’s normal. When I left Australia to have what I would call a reasonable career in Formula One, that was something which wasn’t a guarantee when I left, so I think I’ve got what I deserved.

“I’ve chipped away and boxed at it, we’ve had some ups and downs; and to improve my statistics is in my hands. I’m going to have to work very, very hard at it, but at the end of it all, the numbers don’t lie.

“I am at a world class team, and we have a great chance to improve many, many statistics and that’s what I want to do.”