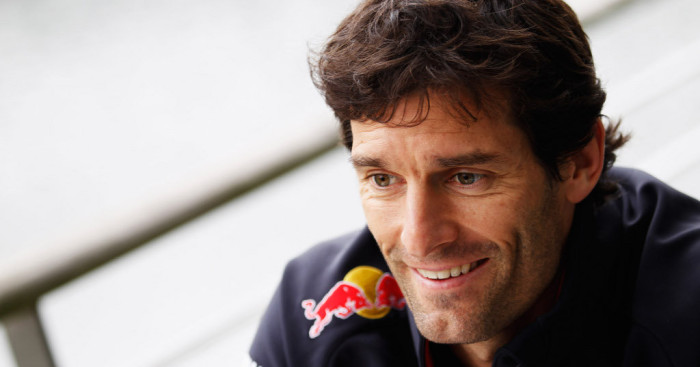 Mark Webber is off to Ferrari next season to replace Felipe Massa in a one-year deal, according to a report in the Spanish media…

Mark Webber is off to Ferrari next season to replace Felipe Massa in a one-year deal, according to a report in the Spanish media.

Webber is out of contract with Red Bull Racing at the end of this season, however, the Aussie is thought to be wanting to stay on in Formula One.

But with Red Bull looking to promote young drivers Daniel Ricciardo or Jean-Eric Vergne, Webber has been forced to look elsewhere.

Add that to the belief that Ferrari are eager to part ways with the under-performing Massa, who has just two points from four races this season, and there is suddenly some credence to the Webber rumour.

According to Spain’s El Confidencial, the deal came about because of the “great relationship” between Webber and Ferrari’s leading driver Fernando Alonso who has “supported” the Aussie’s arrival.

The publication even goes as far as to quote a source who states that the deal is “done.”

As for why Ferrari have not opted to turn to Sergio Perez, the El Confidencial claims it’s because the Italian outfit want him to have “more experience before assuming a role of great responsibility” at Ferrari.