Home Uncategorized Webber to get a helping hand 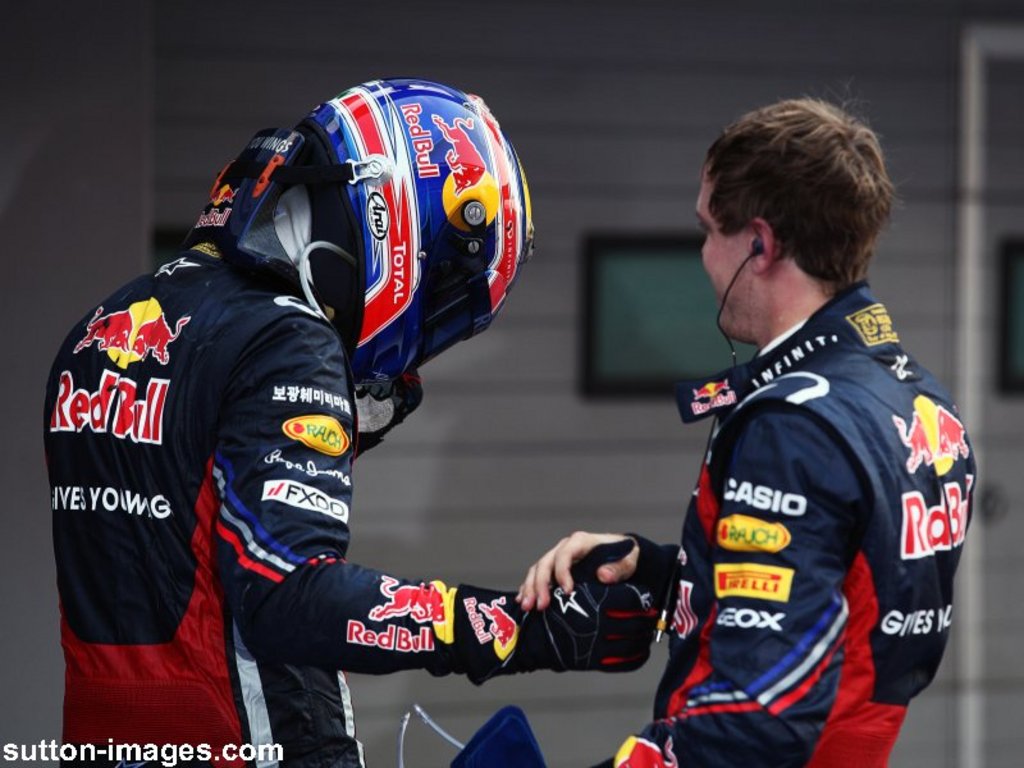 Mark Webber will get a helping hand from team-mate Sebastian Vettel in the remaining races as he pushes for that elusive first win of 2011 and second place in the Drivers’ Championship.

The Australian, who admitted earlier this week that would rather win a few races than finish second behind double World Champion Vettel, is currently fourth in the standings with 209 points – 13 adrift of Jenson Button in second place.

However, with Red Bull already secured of the double this year, the Milton Keynes squad are determined to help Webber in the final three races of the season.

“Mark’s not far away now from second, the last couple of races were in some ways a bit rough for him,” Vettel said.

“We won the Constructors’ Championship last weekend which was a big thing for the team, but also for the Drivers’.

“Now with three races left, we hope for the best results possible for ourselves but also for the team.”

“Mark is a crucial player for us,” Horner said. “His performances have helped us win the Constructors’ Championship.

“He’s had a very strong year and we want to get him second in the Drivers’ Championship.

“That’s our remaining target for the remainder of the year – to get him a race win and finish the season in style.”