Home Uncategorized Webber: Too many penalties in F1 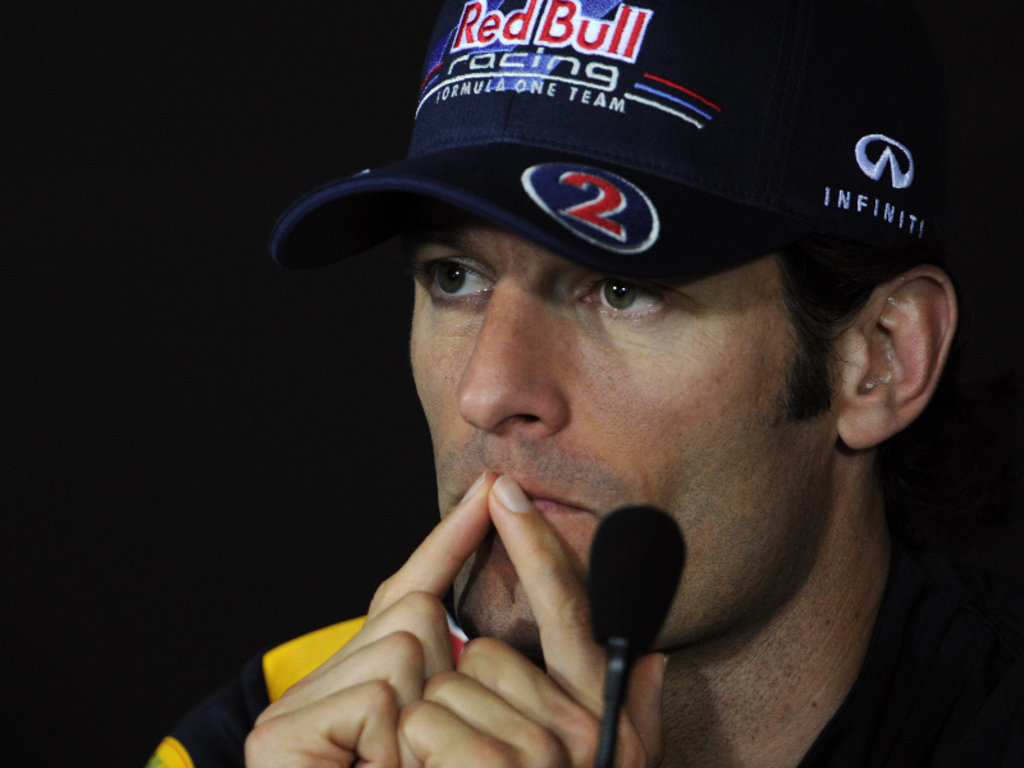 Mark Webber feels F1 stewards are too quick to dish out penalties these days, saying many of the collisions are just “racing incidents”…

Mark Webber feels Formula One stewards are too quick to dish out penalties these days, saying many of the collisions are just “racing incidents”.

The Australian’s comments come in the wake of yet another on-track run-in between Lewis Hamilton and Felipe Massa. The Ferrari driver was slapped with a drive-through penalty in India on Sunday after they made contact. It was the sixth time that the duo have clashed this year with Hamilton getting a couple of penalties.

“You could argue all day about the rights and wrongs of the latest crash involving Lewis Hamilton and Felipe Massa but it was a 50-50 incident in my opinion,” he wrote in his blog in the BBC Sport website.

“The corner they collided at is quite a quick one – fifth gear at about 135mph – so the brakes don’t go on much. It’s very difficult to pass there but Lewis got a good run off Turn Four and got down the inside of Felipe.

“It was the age-old thing. Lewis went for it, Felipe was still going to commit to the corner, then Lewis tried to back off and couldn’t.”

The Red Bull driver also lamented the amount of penalties that are dished out in the sport these days.

“F1 is getting into a bit of a road-car culture with penalties. The attitude seems to be that someone must be to blame when there is an incident,” he wrote.

“In this case, the stewards thought Felipe could have given Lewis a bit more room and therefore handed him a drive-through penalty.

“Yes, Felipe could have made space for Lewis but, in my view, it wasn’t clear-cut.

“The drivers have always said that they want the stewards to be consistent – and, to be fair, that’s what they are trying to be.

“If someone’s had an absolute howler, then fine, give them a penalty but sometimes it might be better just to say it was one of those things – what we call in F1 “a racing incident” – and let it go.”