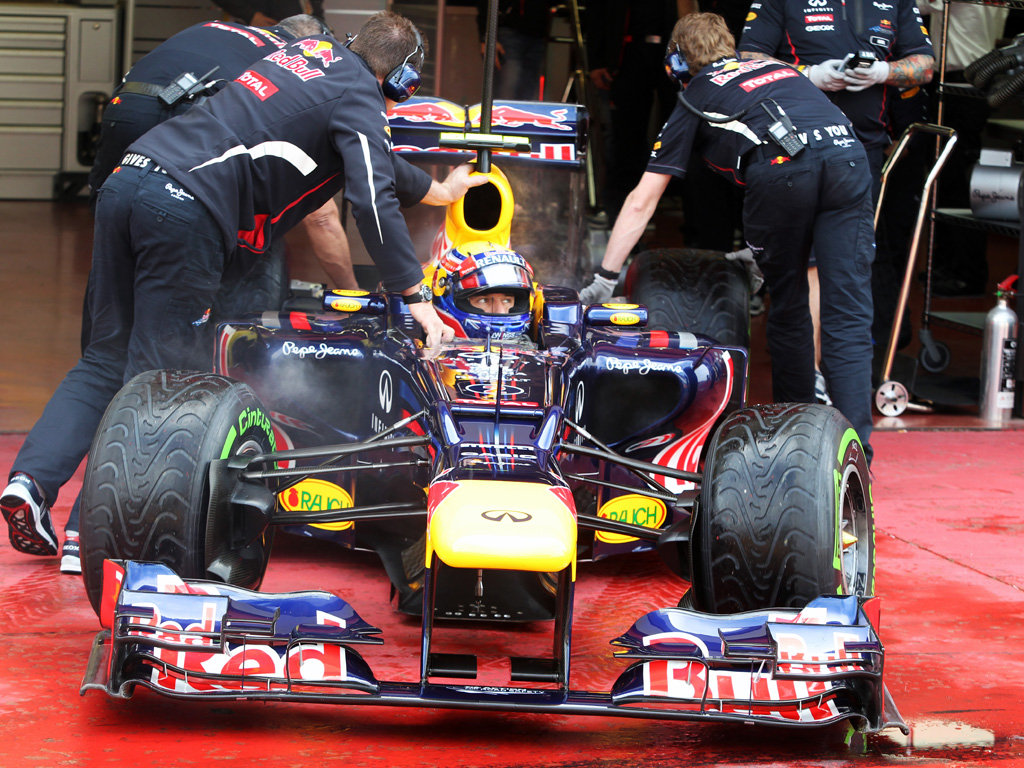 Seven-time World Champion Michael Schumacher was critical of the rubber after the Bahrain Grand Prix and questioned “whether the tyres should play such a big importance, or whether they should last a bit longer”.

Pirelli, though, has hit back at Schumacher with their motorsport director Paul Hembery insisting “Formula 1 has always been a meritocracy; in the end the best engineers and drivers will always succeed”.

Schumacher’s Mercedes team-mate Nico Rosberg has also defended the tyres as he feels it is great for the sport.

Red Bull driver Webber has now echoed Rosberg’s comments as he believes the current tyres are helping to add spice to the sport.

“Tyres have always been important and an important part of Formula 1. They’ve ramped up in importance [this year] in terms of getting them right and if they’re not right they will be tricky,” he told Sky Sports News.

“We would all love to have quicker lap times, extremely consistent tyres, finishing with the race pace like we had in qualifying. That’s obviously what the drivers would love, but that wasn’t the most exciting thing for the racing.

“Trying to find somewhere in the middle is never easy and at the moment we have a pretty good show for the crowd. Whether it’s by design or accident…it’s turned out that way.”