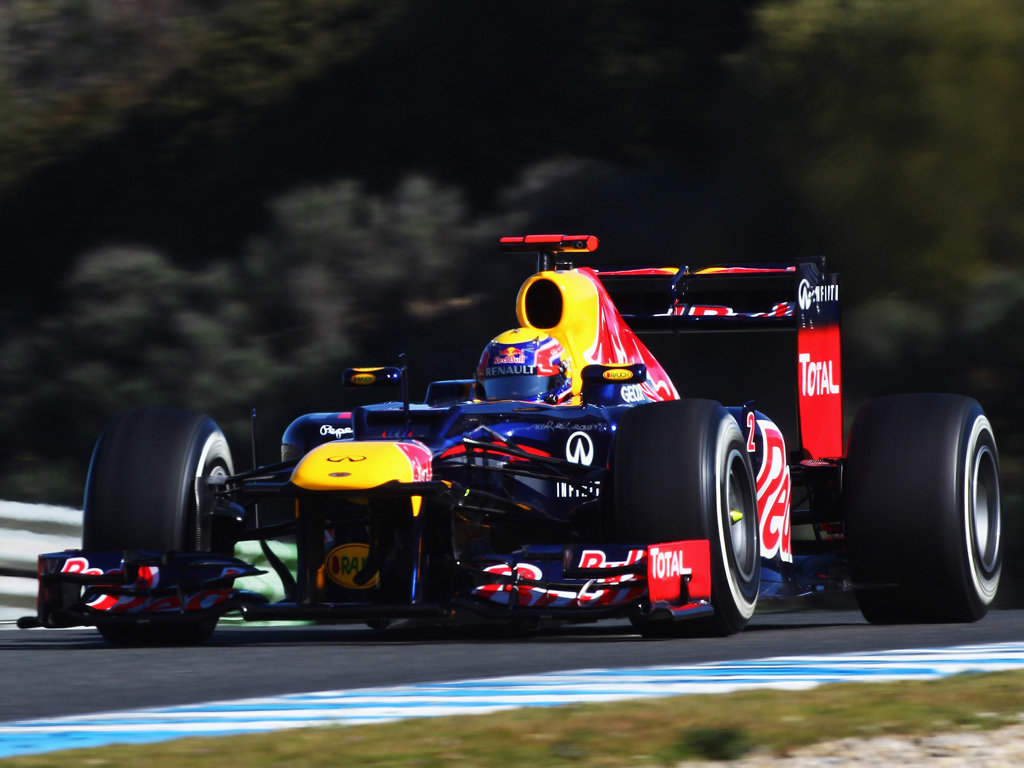 Mark Webber is confident Red Bull was not adversely effected by the three hours of track-time they lost on Tuesday morning.

Hoping to get their newly-launched RB8 out on track as soon as testing kicked off at Jerez, Webber and Red Bull were instead left cooling their heels in the garage for three hours.

The reason for the delay was heavy fog meant the flight carrying several components for the new car did not get in on time.

“It’s never part of the plan to give up three hours,” Webber told Autosport.

“We’re an incredibly well-organised team and very, very well-prepared, and that’s something that is very unusual for us.

“But sometimes we can’t control Mother Nature. We risked a tight schedule and we paid the price – that can happen sometimes.”

The Aussie, though, reckons he was able to make up for lost time when he finally ventured out and amassed 54 laps with a best time of 1:20.496.

“It was good actually. The recovery wasn’t too bad, we got some decent running in,” Webber said.

“It’s always exciting to understand the new concept of a car, and Adrian (Newey)’s already in there having a look around and seeing if he can make the car quicker.

“Beautiful conditions down here, we’re very fortunate with that, and the rest of the week bodes well in terms of getting information.”

As for the RB8, Webber admitted that the changes to the regulations, especially the new ban on blown diffuser exhausts, had changed the feel of the car but not by much.

“The way that the blown diffuser was working the last year or so was quite powerful on the car’s balance.

“We knew that was coming with the change in regulation and we were working hard to address it with the new aerodynamic package.