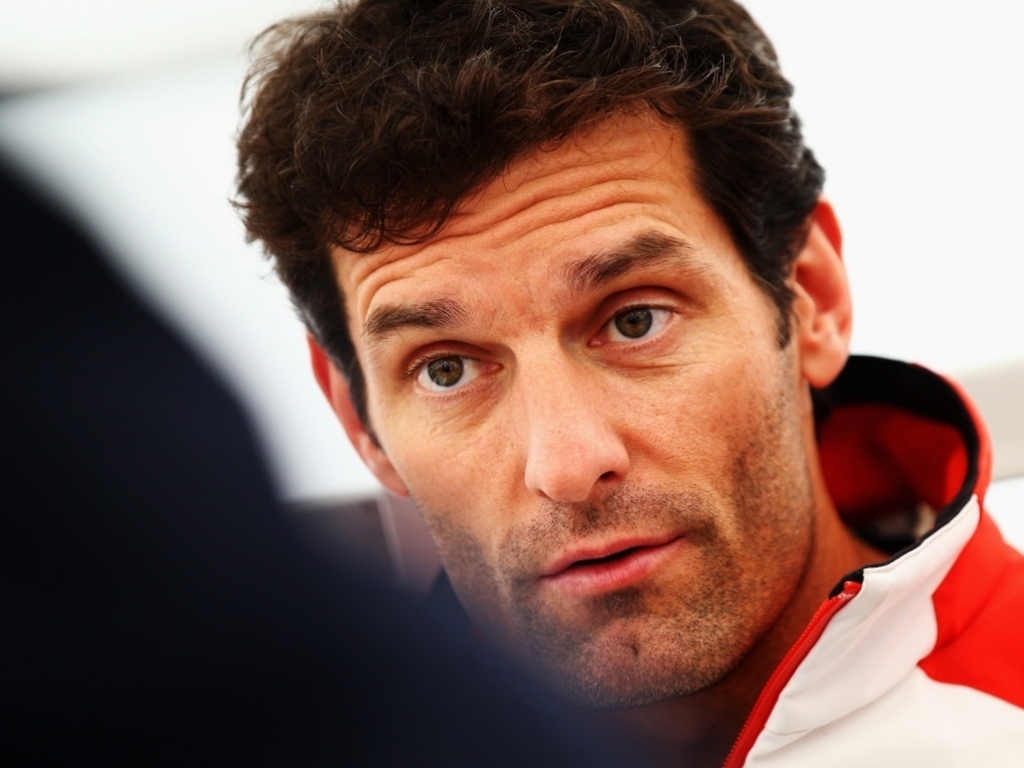 Mark Webber isn’t happy with Williams’ inexperienced driver line-up as the Aussie feels F1 should not be used as a “finishing school.”

This season Williams are racing two youngsters in Lance Stroll and Sergey Sirotkin.

As such the team has the most inexperienced line-up on the grid with Stroll having just one season under his belt while Sirotkin is in his rookie campaign.

Stroll qualified P13 for the season-opening Australian GP while Sirotkin was P19.

“There’s not a person out there that doesn’t want to see Williams do well, and to do that they need a marriage between experience and the future.

“You need chemistry between the drivers. F1 isn’t a finishing school, it needs drivers who can deliver from the off.”