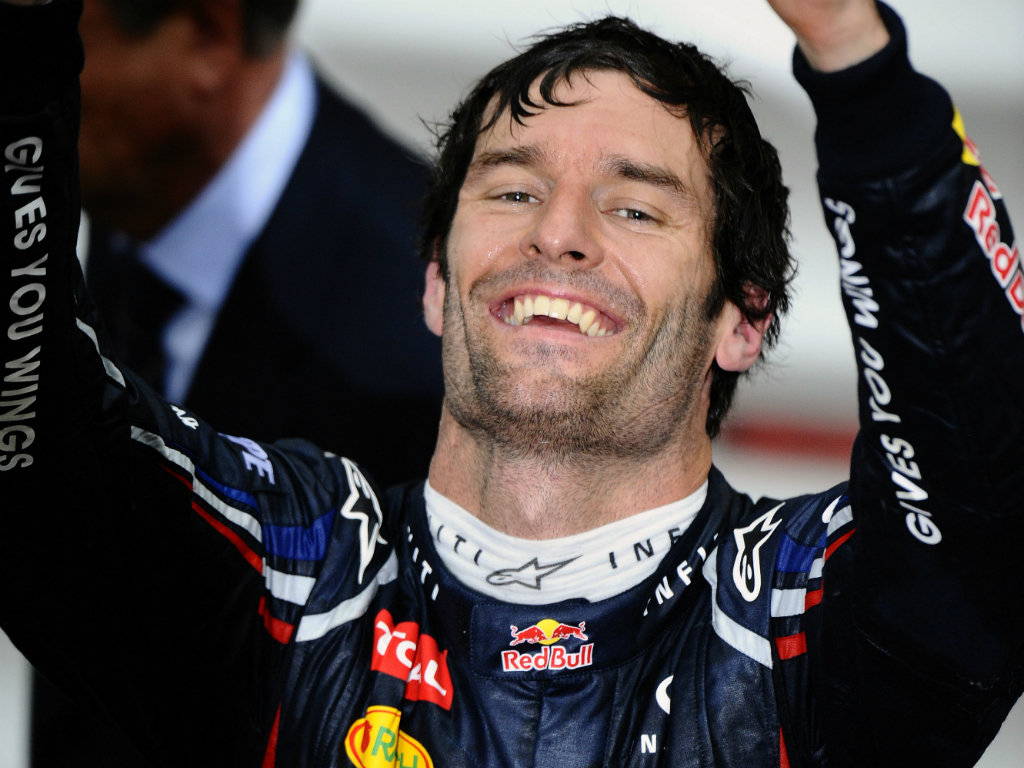 Christian Horner might see no reason why Mark Webber would leave Red Bull, but Alan Jones says a move to Ferrari will be good for his CV…

Christian Horner might see no reason why Mark Webber would leave Red Bull, but former World Champion Alan Jones says a move to Ferrari will be good for the Australian’s CV.

Webber is on a one-year rolling contract with Red Bull and several reports have linked him with a move to Ferrari for the 2013 season.

“Why would he want to leave? I think he is a comfortable in the team,” he told Autosport.

However, Jones has urged his compatriot to consider a move to the Italian outfit as he feels it will be good for his career.

“Mark’s already done one of the two things that most Formula One drivers would like to do, and that’s win Monaco,” he said in a podcost on the Australian Grand Prix website. “The other one is to drive for Ferrari.

He added: “If he goes to Ferrari, it could be a breath of fresh air.

“I’m sure he’d have a look at it. It’s very prestigious and something really good to have on your CV. He gets on extremely well with Alonso, so maybe that could be a good way for him to go.

“Personally, I think that Mark is with a good team (but) having said that, if he signed on with Red Bull next year he’s still going to have Vettel as his teammate, which is a pretty hard task.”