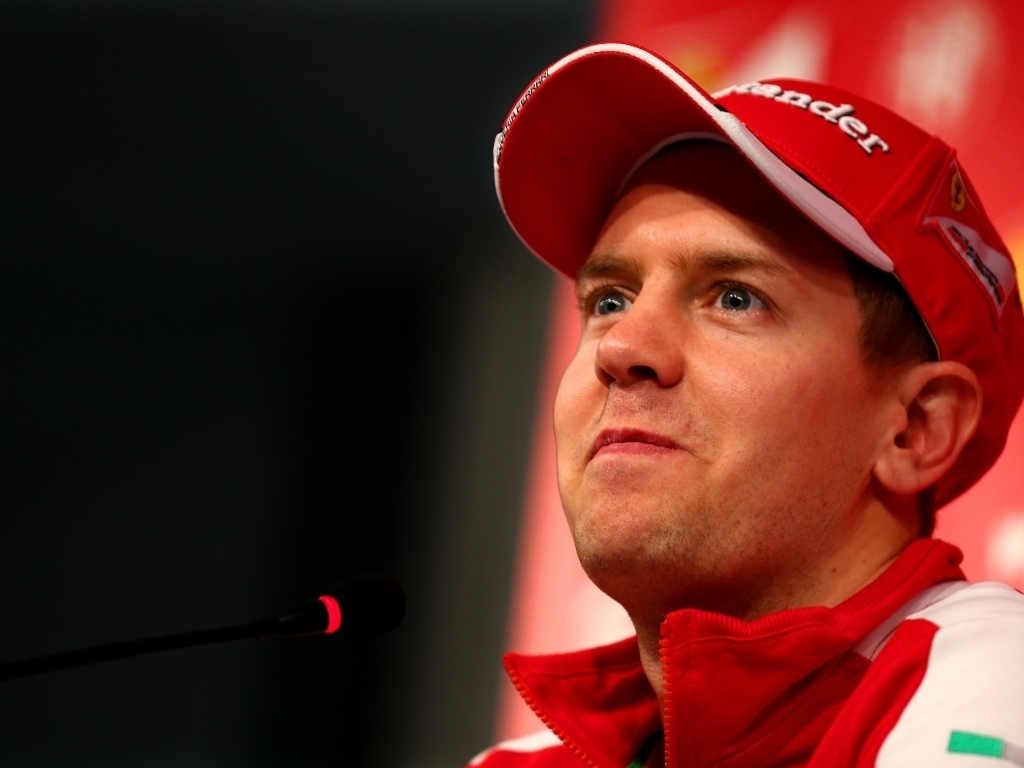 Mark Webber believes Sebastian Vettel has made the right decision for himself in moving to Ferrari as he needed "a different environment."

Last year the German announced that he was leaving Red Bull Racing in favour of a move to Ferrari.

His decision raised some eyebrows as, although Red Bull did not challenge for last year's titles, they did at least win three grands prix while Ferrari failed to win even one.

Webber, though, reckons it is the right move for his former team-mate.

"Seb's not a silly guy and he realised that he needed fresh motivation and a new change and I think the decision was made very early, probably before the season even started to be honest," he told the Herald Sun.

"The line is not ‘they won’t miss Vettel’, the line is that when he wants to do something else and be in a different environment, then he is better off going somewhere he might feel he will get more out of himself.

"That's definitely a question for the team halfway through the season, whether they are missing some of that experience."

As for Red Bull's fortunes this season, the Australian reckons his countryman Daniel Ricciardo could take the fight to the Mercedes drivers but adds it won't be an easy tesk.

"Obviously a wealth of knowledge and Daniel’s experience is only going to help him," he said.

"They are lacking a little bit of continuity at Red Bull now – there are a few people who have left the team. So that will be interesting to see how technically good the car is over the course of a full season, not just at the start.

"They will be a solid outfit and to match last year will be another good achievement for Daniel. He will want more – he will want to fight for the championship and Lewis and Nico will be the hardest nuts to crack."