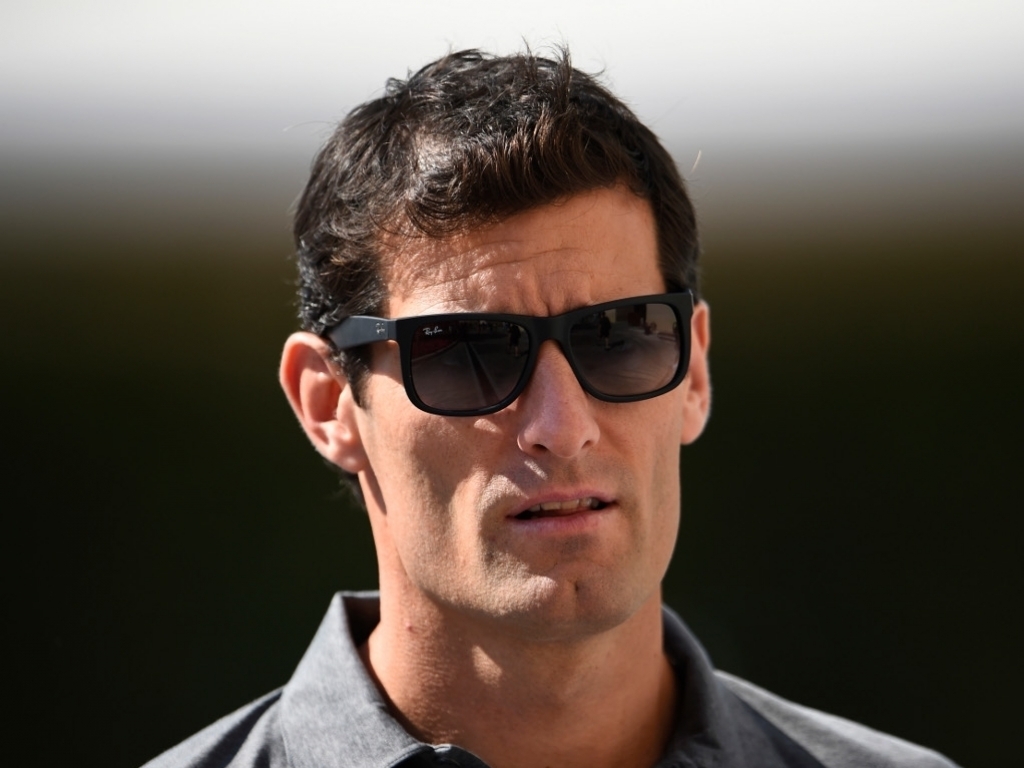 While Mark Webber rates Sebastian Vettel as the best overall in F1, he puts Pastor Maldonado at the opposite end of the scale as he is “out of his depth.”

Webber retired for Formula 1 at the end of the 2013 season, calling it quits on a career spanning more than a decade.

During that time he raced against some of the best in the sport including former team-mate Vettel, reigning World Champion Lewis Hamilton and good friend Fernando Alonso.

But while Webber says Hamilton is “incredibly fast” and has denied that Alonso is “running out of puff”, he feels it is Vettel who has the most to offer any team.

“Lewis has always been an incredibly fast, naturally gifted guy in all conditions and he’s very, very insensitive to tracks and to light rain and drizzle. It’s these sorts of things that makes the calibre of a very, very fast and phenomenal driver.

“Someone like Seb, he’s very good at the resources, at pulling the whole team together and getting everything around him and filling in his weaknesses. He’s exceptional on that front.”

As for Alonso, the former Red Bull driver reckons the double World Champion still has what it takes but concedes his wretched 2015 campaign with McLaren-Honda was a blow to his motivation.

“Fernando, I wouldn’t say he’s running out of puff, but his motivation I think at the moment is challenged for sure,” Webber said.

He continued: “But those three [Vettel, Hamilton and Alonso] are on a very, very, high level.

“And if I had to pick one, I’d probably pick Sebastian, in terms of pulling the whole juggernaut together and getting the whole team going, which I think he will do at Ferrari shortly.

“He’s notoriously consistent and unfortunately I was on the receiving end of a lot of that, but he’s pretty handy. Lewis has a little bit more of that mind-management challenge, whereas Sebastian is true to form in the Germanic fashion of that delivery.”

The 38-year-old was then questioned about those at the opposite end of the scale.

Asked who was the ‘worst driver he’d ever shared a track with’, he answered: “Probably Maldonado.

“He’s out of his depth and just shouldn’t be there. He’s making up the numbers basically.”