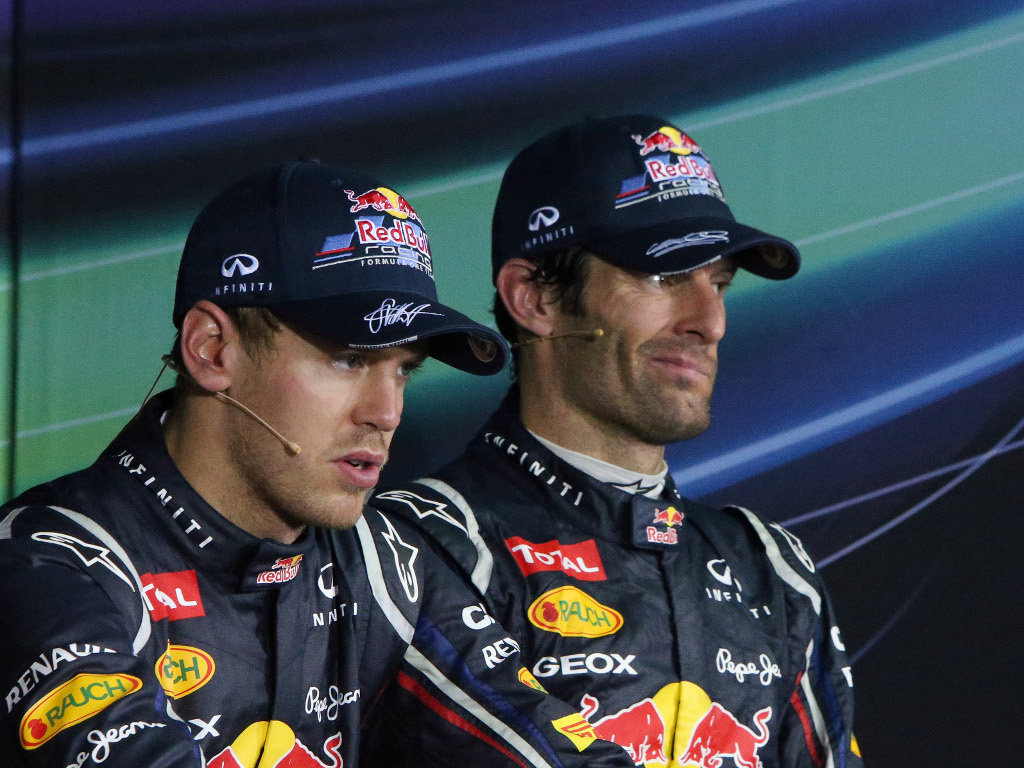 Mark Webber reportedly walked out of Sunday’s post-race press conference in India for reasons as yet unknown.

As such Webber attended the post-race press conference at the Buddh International circuit.

However, in unexplained circumstances the 36-year-old walked out – although it was near the very end.

The Red Bull racer later apologised to Matteo Bonciani, the head of communications and media delegate.

“It was the first time something like this happened in my charge. As an after-thought, Webber wrote me a mail and then came to my room to apologise,” Bonciani told IANS.

“He said it is something he should not have done.

“Maybe he did that as he didn’t like the questions asked in the room. It was nice he realised his mistake and the matter was over.”