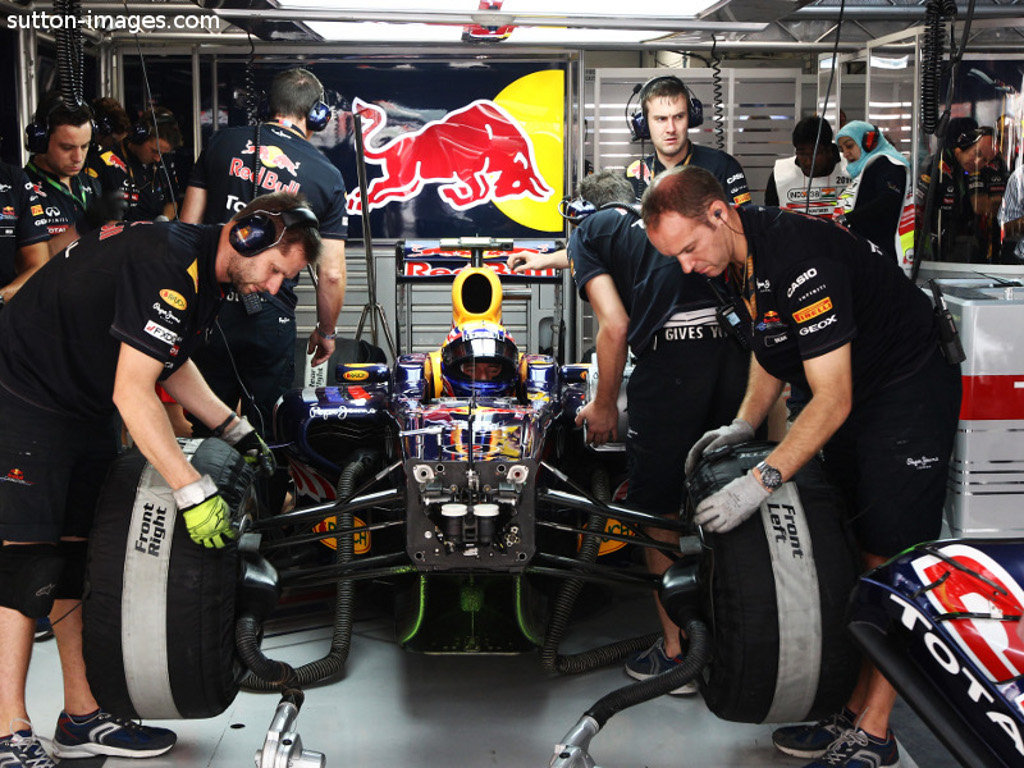 Although Christian Horner still says Red Bull will “do everything” to help Mark Webber win, he reckons the Aussie won’t want any gifts…

Although Christian Horner still says Red Bull will “do everything” to help Mark Webber win, he reckons the Aussie won’t want any gifts.

Webber has yet to reach the top step of the podium this season while his team-mate Sebastian Vettel has claimed ten wins on his way to the World title.

Ahead of the Indian GP weekend, Vettel and Horner both hinted that Red Bull could use team orders to help him achieve that first victory.

However, the team boss now says he reckons the Aussie would refuse all offers of a gift victory over the remainder of the year.

“From a team perspective we will do everything we can to help Mark,” said Horner.

“So it is a conversation we need to have with the drivers, but I am sure Mark would like to achieve it on his own merit.

“I am not sure he would like to be given something, although if asked the question Sebastian would be willing to do it.

“But it is probably a better approach to let the guys race and get on with it.

“If there was a situation at the last race where a position could make a difference then that’s different.

“But for the time being we are going to let them race, as we have all year to be honest.”