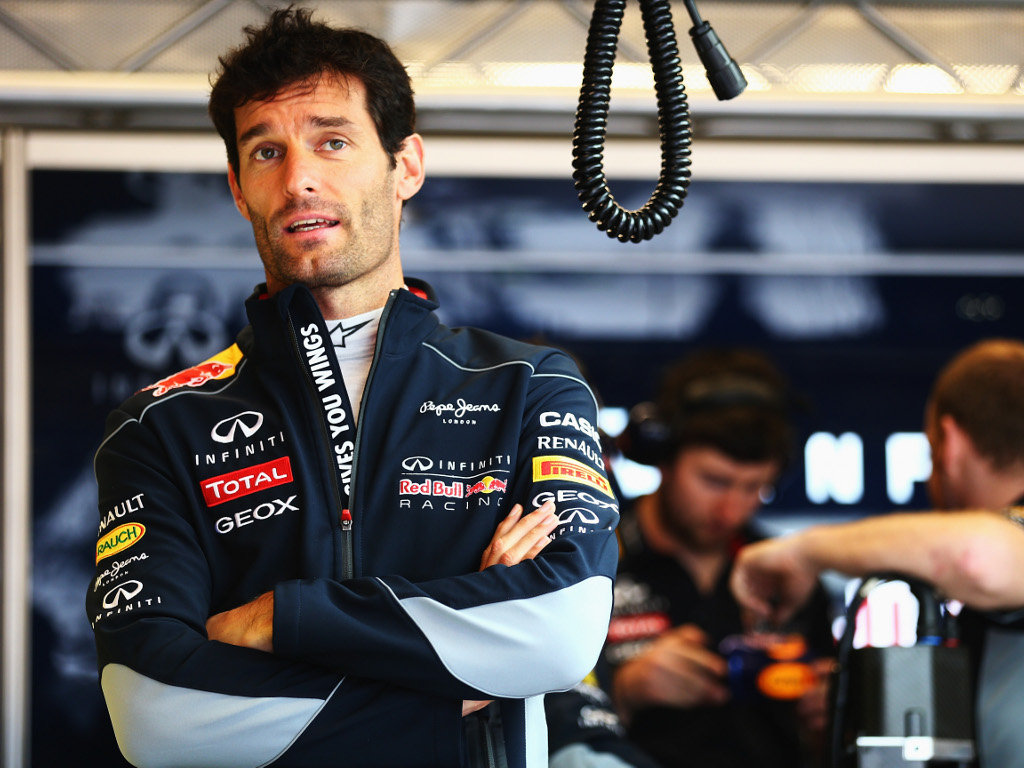 Mark Webber concedes he will have a tough time taking on team-mate Sebastian Vettel at this weekend’s United States GP.

Vettel was quickest in Friday’s second practice at the Circuit of the Americas were last year’s pole sitter set the pace on a short run on the medium tyres.

The German, though, needed a few attempts at it as traffic cost him not once but twice resulting in his P1 time being set on his fourth lap.

“Seb did a pretty good lap – on his fourth attempt,” Webber told Autosport.

The Aussie, who is set to retire from F1 at the end of this seaosn, finished second quickest, 0.115s down on the reigning Champ.

But while the gap may not be that big, the memory of Vettel’s Abu Dhabi blitz is still very fresh in Webber’s mind.

“I will try and get involved again if I can tomorrow.

“He wasn’t too happy in Abu Dhabi but then he destroyed us in the race.

“So I will try to have a clean Saturday and Sunday and get the best result for myself and the team.”