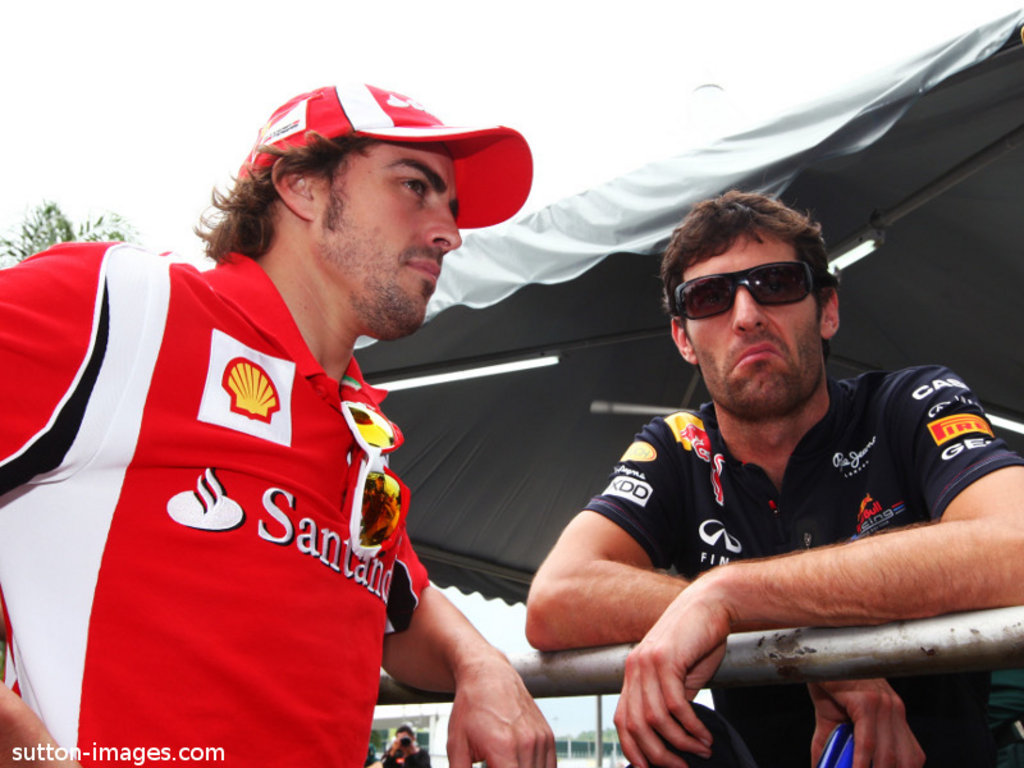 Mark Webber concedes his Malaysian GP chances were all but over after he lost KERS on his way to the grid.

Red Bull have struggled with the reliability of their KERS unit this season, which resulted in the team contesting the opening Australian GP without the power boost.

But, believing they had resolved their issues, the team opted to race it in Malaysia this weekend. Unfortunately for Webber, though, they were wrong.

The Aussie unit died while he was on his way to the grid on Sunday afternoon, forcing him to contest the 56-lap race at a serious disadvantage in the sweaty humidity.

Webber put in an admirable performance to finish in fourth place, only just losing out on a podium finish to Renault’s Nick Heidfeld.

“It was a tough race,” he told the BBC. “You get killed on the long runs without KERS and it’s tough to clear people.”

Webber’s chances of chasing down Heidfeld for third were also hampered when he was forced to come in a bit earlier than scheduled for his final pit stop.

“I would’ve liked to have gone a bit longer on my fourth set of tyres so that I could have better conditions on my last set, but I was losing too much time behind Lewis (Hamilton) so had to come in earlier.”