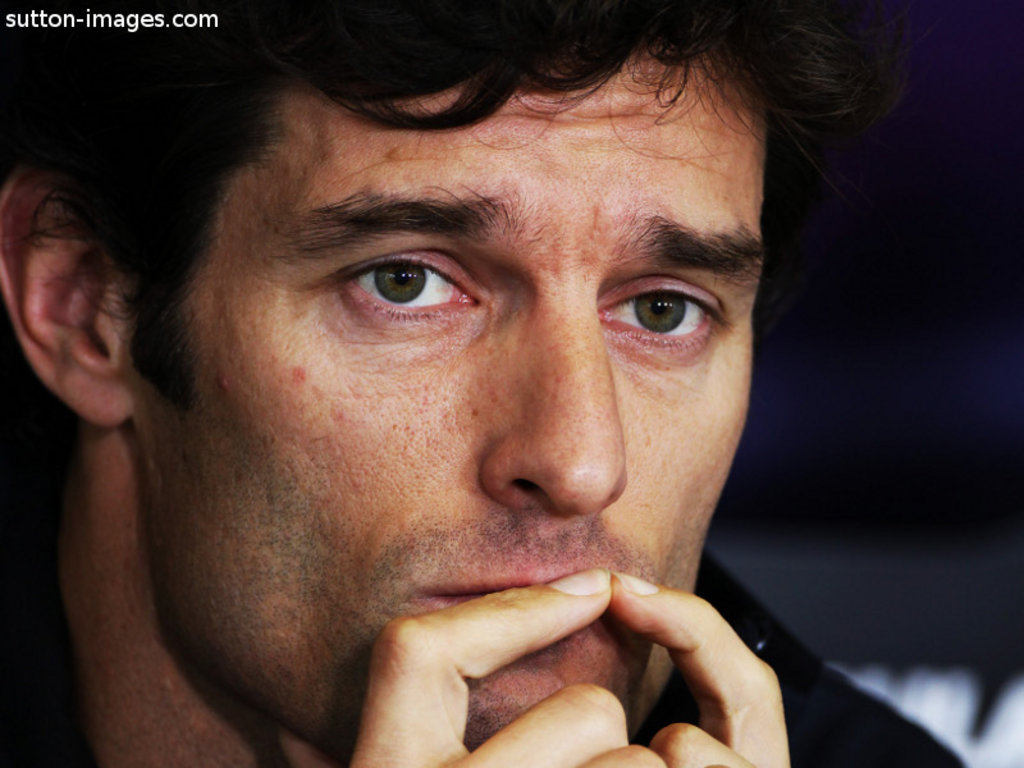 Mark Webber says he re-signed with Red Bull Racing because he isn’t ready to walk away from Formula One.

Red Bull announced in Belgium that the Aussie, who turned 35 last month, would remain with them in 2012 having signed a one-year extension.

There were, however, rumours before Webber re-signed that he may quit Formula One racing. The Aussie, though, says he wasn’t ready to do that.

“It might look as if it took a long time to sort out, and I was weighing up various possibilities. But in the end the contract talks were done very quickly,” he told the BBC.

“I’ve been an integral part of Red Bull since the start and I still enjoy it there. It would have been a mistake to stop racing.”

Webber has yet to win a grand prix this season while his team-mate Sebastian Vettel already has seven victories to his name.

Webber, though, is adamant he still has the ability and the drive to challenge his team-mate and hopes to prove that before the season is over.

“I’m still driving well. I had a bit of a slow start to this year because it took me a little while to get on top of the new tyres. I’m looking forward to taking on Seb – and everyone else – again next year.

“But this year isn’t over yet. There are still seven races to go, starting with Monza next weekend, and anything can still happen.”