Home Uncategorized Webber: We snookered ourselves 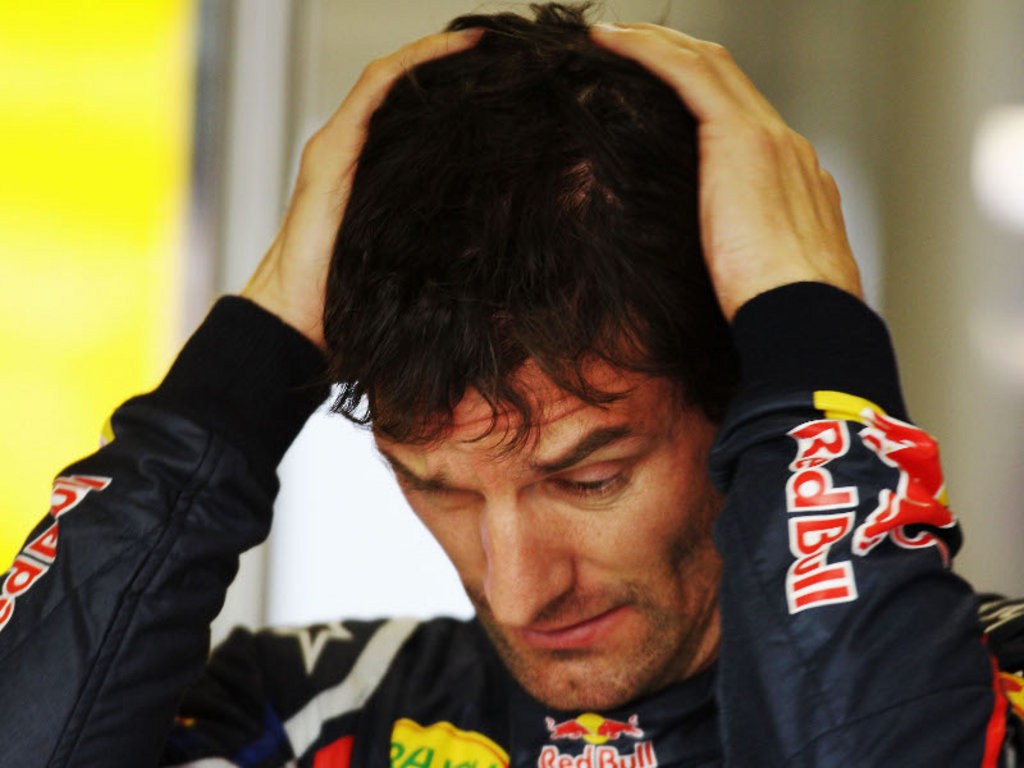 Mark Webber, arguably the most outspoken driver in F1, has refused to heap scorn on his team after dropping out in Q1 in China…

Mark Webber, arguably the most outspoken driver in F1, has refused to heap scorn on his team after dropping out in Q1 in China.

The Aussie qualified down in 18th place for the Shanghai race as he team did not send him out on the soft option tyres despite him being in danger of being knocked out.

But, instead of lambasting the team for the decision, Webber appears to have taken it in his stride.

“When any top team goes out in Q1 we can all put the hindsight goggles on go yeah, we should have done this. In the end for sure options would have made life easier, that’s completely obvious,” he said.

“We could have made that decision, but we didn’t, as a team.

“We all thought we were going to get enough laps in on the prime to get the two timed in, but we were a bit late going out, and they were the wrong tyre as well.

“The timing was the problem, not the tyre.”

But it wasn’t only in qualifying that Webber ran into problems as he also suffered an electrical issue during the final practice, which meant he went into qualifying with just five laps under his belt on Saturday – and only one of those was a flying lap.

“One lap in P3, that doesn’t help. We were a little bit on the back foot.

“Obviously the guys did a phenomenal job, we just got the car together minutes before qualifying.

“We went out and my first run was probably half a second shy of where we needed to be, with obviously KERS as well added on top of that.

“We were on the bubble and decided to go for another run on the prime to have a few laps on it, but we never got out quick enough, so we only had one timed lap, and added to that the tyres weren’t up to temp. So that second set was a bit more difficult to get the job done.

“I was pretty cool with it, but obviously we all started to panic a bit at the end when we knew we weren’t going to get in two laps. The tyre should have been enough, but on one lap it wasn’t enough.

“That’s where we got squeezed. We snookered ourselves really.”