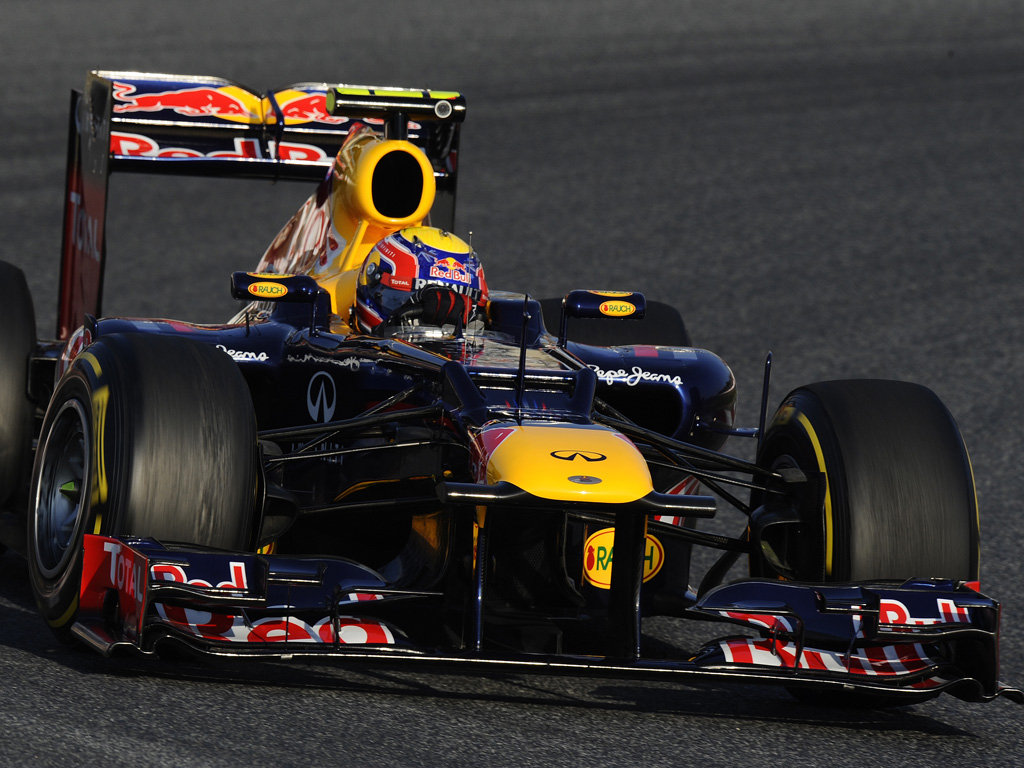 Mark Webber has dismissed suggestions that Red Bull are “hiding” some of their pace during pre-season testing.

Although the Milton Keyes squad haven’t hogged the top of the timesheets during pre-season testing, they will no doubt be the team to beat this year as they go in search of a hat-trick of Championships.

Webber and team-mate Sebastian Vettel have mostly focused on longer runs and performance work during testing at Jerez and Barcelona and many feel they are sandbagging.

The Australian, though, insists they just doing “normal test programmes”.

“We’re not hiding … it’s a normal test programme for us,” he is quoted as saying by ESPNF1.

“We’re not hiding anything. We’re here to do our job and we don’t have many days to do things. So we need to get the most out of the car and let’s hope there’s no different surprises in Melbourne.”

The first race of the season is only a few weeks ago and with only a couple more test days left, Webber feels Red Bull still have a few things they need to sort out.

“We have more boxes to tick, for sure, no question about it,” the veteran Australian said.

“We have some more data to gather; more crucial data to gather and that’s important before we go racing because obviously a race weekend is a little bit harder to capture that data.

“So we’re still going through that at the moment and the next three days will be important for us to do that. So definitely some boxes still to tick, but some of those boxes we hope are exciting, some might not be exciting – that’s just the way testing is. We’re learning on every run, different departments are learning different things about the RB8.”