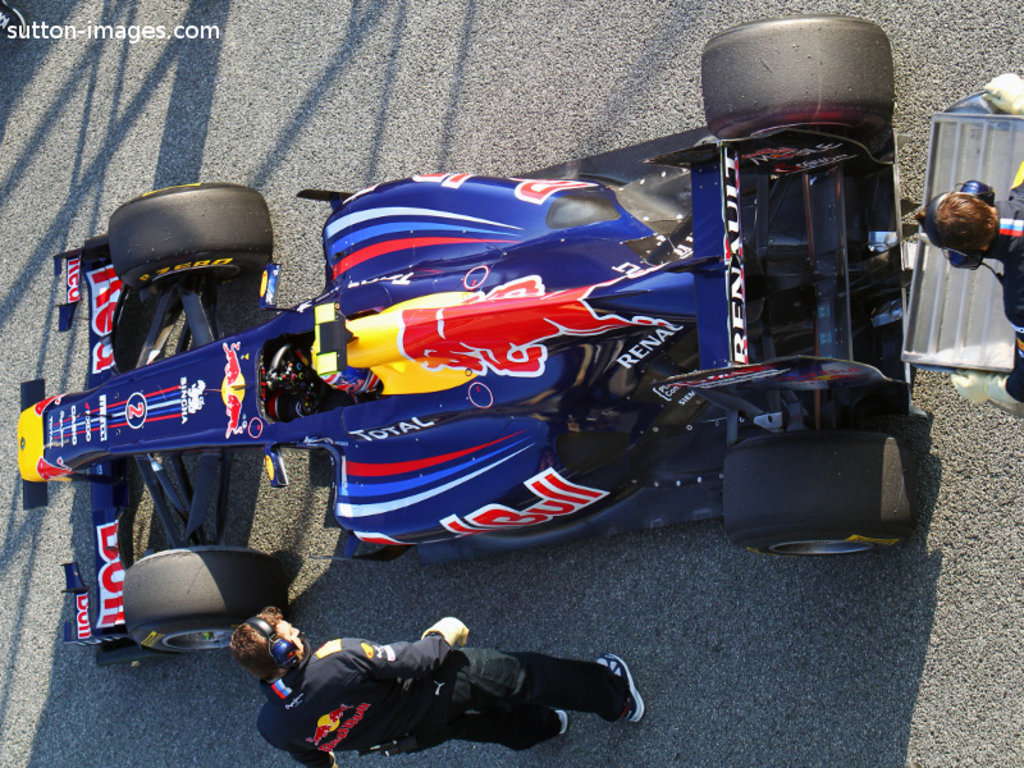 Mark Webber believes F1 will see the full capabilities of the new adjustable rear wings at this weekend’s Malaysian GP.

Although the wing, officially called the Drag Reduction System (DRS), made its debut in Australia, the layout of the Albert Park circuit meant it couldn’t be used to its full effect.

However, this weekend’s grand prix takes place at the Sepang circuit with its long start-finish straight.

The FIA has confirmed that the DRS detection zone will be situated 207 metres before the track’s final corner while drivers may activate the wing five metres after the final corner and use it for the entire length of the start-finish straight.

And Webber believes this weekend’s race will give F1 the first idea of how successful the wing can be.

“I got pretty close to Fernando (Alonso) a few times (in Australia) and only once with Lewis on Lap Three,” the Aussie told Autosport. “Fernando was someone I expected to put more pressure on.

“But it was a characteristic of the corner onto the start-finish – it was too quick. And the entry to Turn 1, even if you got close, it was easy for the guy to manipulate the line for you, and give you a different trajectory into the corner.

“Here will be a completely different story – if you are within the zone on the Apex of Turn 15.

“If it doesn’t work here I don’t know where it will work. You have a slow corner to open the lap, a slow corner at the braking point, and Heathrow airport in between as well in terms of options, so it should work.”