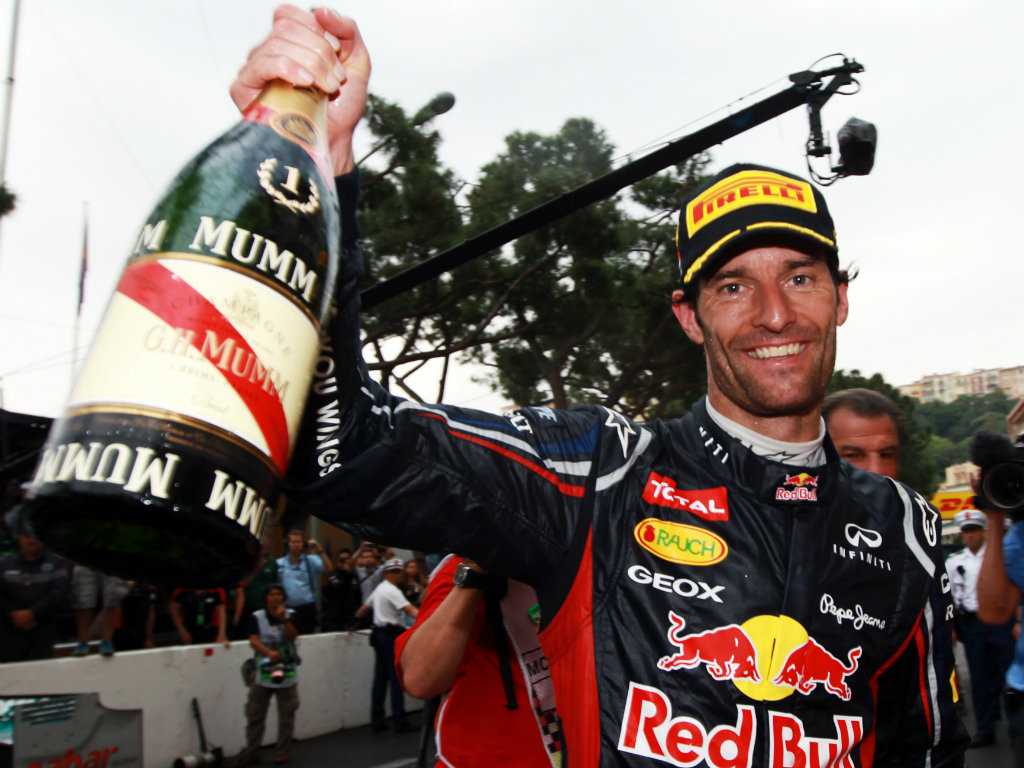 Mark Webber is hoping that Formula One settles into a “bit of routine” now that he’s the man on the top step of the podium.

On Sunday, Webber became the sixth different to win a grand prix six races into this year’s Championship when he took the chequered flag in Monaco.

It was the Aussie’s second victory on the streets of Monte Carlo and also although one could argue that it looked easy, Webber reckons nothing is “straightforward” these days.

“It’s up and down in qualifying and the races are hard to predict,” said the Red Bull driver. “How we judge how the grand prix is going to unfold is not particularly straightforward.

“That is sometimes frustrating for us, because we’d like to push the limit and get the most out of everything we have, but we have to leave margin in not only strategy but also in driving.

“So it’s different to how it was in the past. Maybe we’ll have seven different winners after Montreal, you never know. But hopefully we can get a bit of routine now.

The Aussie, who is up to third in the Drivers’ Championship, tied on points with team-mate Sebastian Vettel, added that while consistency is always good, it’s victories that will play a bigger role in the title chase.

“Consistency is nice, but wins are what win Championships. You need to win.

“We need to be scoring all the time and then when days like this come along, you cannot let them go – at all. You have to grab them with both hand.”