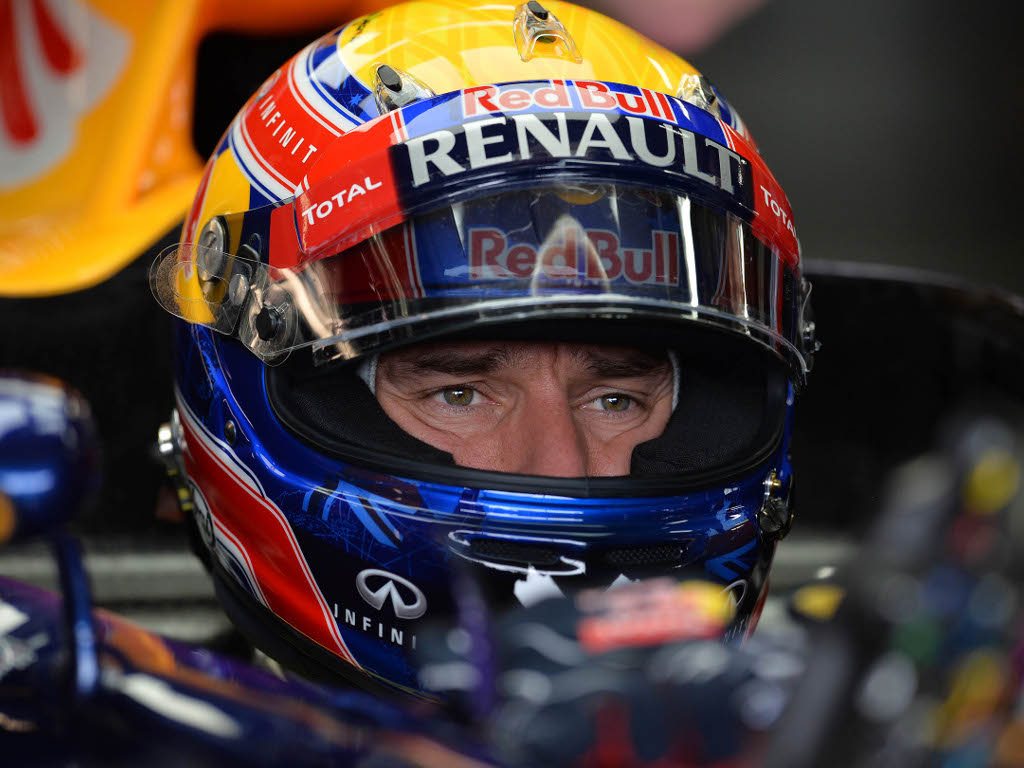 Mark Webber expects to keep his emotions in check when he bows out of Formula 1 at Sunday’s Brazilian Grand Prix.

The 37-year-old Australian will ride in his 215th and final grand prix at Interlagos before starting a new career racing sportscars for Porsche, and insists he’s happy to be making the change.

“But as I said before, if the Kleenex is out then I’ve made the wrong decision. I’m happy with my last race coming and I’ll do my best.”

Webber says his most emotional moment to date was at Friday’s drivers’ briefing, where he got to say a farewell of sorts to his fellow drivers.

“The drivers’ briefing was interesting, just because the guys gave me a very good reception. I had a little chat with them and that was nice because obviously they’re the ones that you work so hard to compete against over 17 years and that means a lot to you,” he said.

“That was quite touching. It was good to get a good reception off those guys – a lot of them I’ve actually raced at all my races. So that was a bit of a wake-up call and tomorrow a little bit more.”

Webber starts from fourth on the grid on Sunday following a wet qualifying, and with more rain perhaps in store for Sunday, he reckons the race could be a bit of a lottery.

“It does open it up a lot, we know that. History shows that when you have greasy, wet races – intermediates, safety cars, full wets, driver errors, all sorts – it happens,” he said.

Still, Webber’s team-mate Sebastian Vettel secured another pole position and it’s obvious who will be the man to beat.