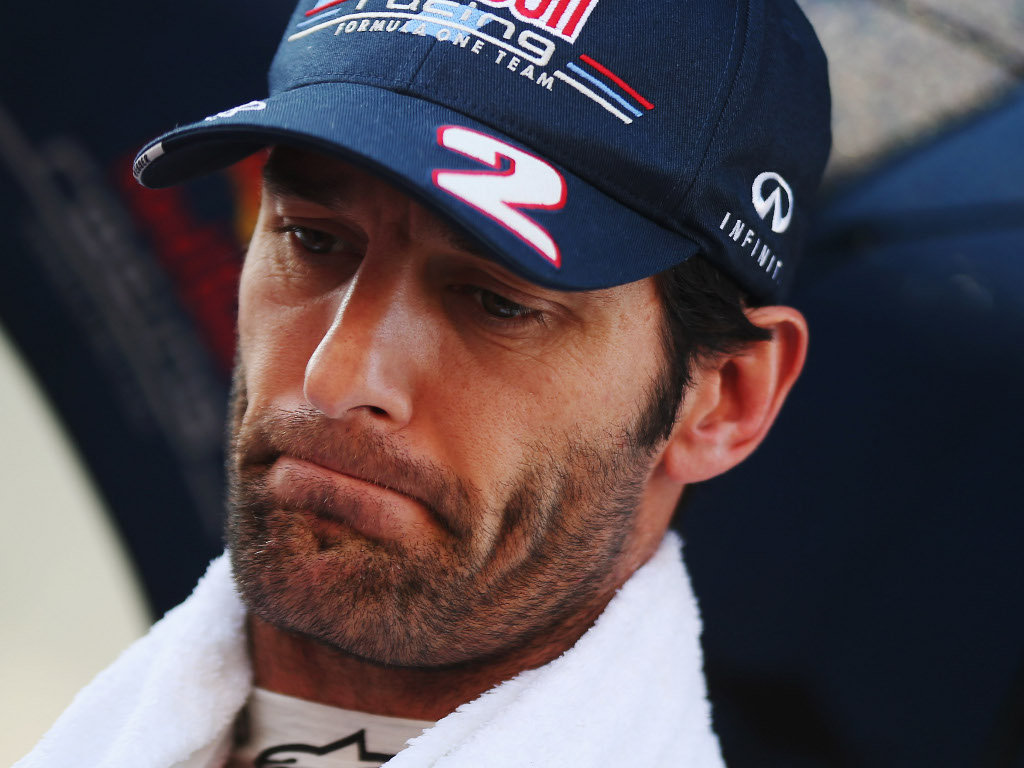 Mark Webber has made it clear that he’s not yet ready or willing to help team-mate Sebastian Vettel clinch this year’s World title.

With four grands prix remaining this season, Vettel is in the thick of intense battle with Fernando Alonso for the World title, which would be either driver’s third crown. The duo are separated by just six points with 100 still to play for.

The duo, though, are not the only drivers in the mix as Kimi Raikkonen, Lewis Hamilton and Mark Webber are still mathematically in the fight. Webber, though, is 63 points off the pace.

“It’s going to take a lot of smelly races for Seb and Fernando,” said the Aussie when asked about his chances of winning the World title.

“Winning some races will be useful, but if those guys finish as they normally do, then it’s going to be very difficult to get the points back, but never say never.”

But while Webber may not have a great chance, Vettel does, although that doesn’t mean he can expect any favours from his team-mate.

Asked whether Red Bull would allow him to win a grand prix should Vettel be behind him, Webber said: “I will win! That’s it.

“This weekend if I have a chance to win the grand prix I will go for it.

“Mathematically I have a chance so if I’m in the lead this weekend, I’m not pulling over for anyone.”

Webber was also questioned about his recent comments about Alonso still have a good chance of winning World title.

Asked whether it was ‘unhelpful’ to Red Bull to even suggest it, he said: “That’s a ridiculous comment.

“He is a two-time World Champion, six points off Seb. He has a great chance to win the Championship.

“Do you want me to come out and say Sebastian is the only one that can win it? You’re dreaming.”