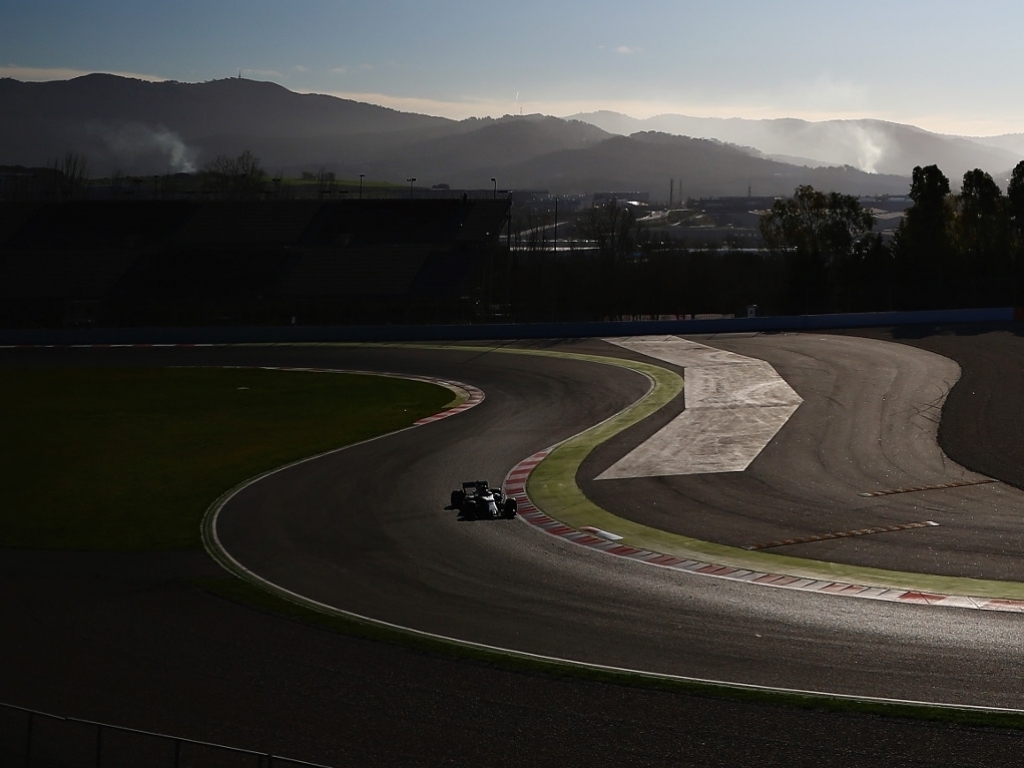 With just three days of testing remaining before 2017 season begins, several teams have opted to split their driving duties for Day Six in Spain.

Mercedes will continue to do so with Valtteri Bottas in action on Wednesday morning before handing the W08 over to Lewis Hamilton while Nico Hulkenberg will test in the morning before Jolyon Palmer takes over in the afternoon session.

Williams and Sauber have also chosen to give both drivers a turn in the car with Felipe Massa first up and then Lance Stroll while Pascal Wehrlein will drive the C36 before handing it over to Marcus Ericsson.

Max Verstappen is back behind the wheel for Red Bull with Kimi Raikkonen testing for Ferrari.

Fernando Alonso returns to the cockpit of the MCL32 hoping that his second last day in the car will be a trouble-free outing.