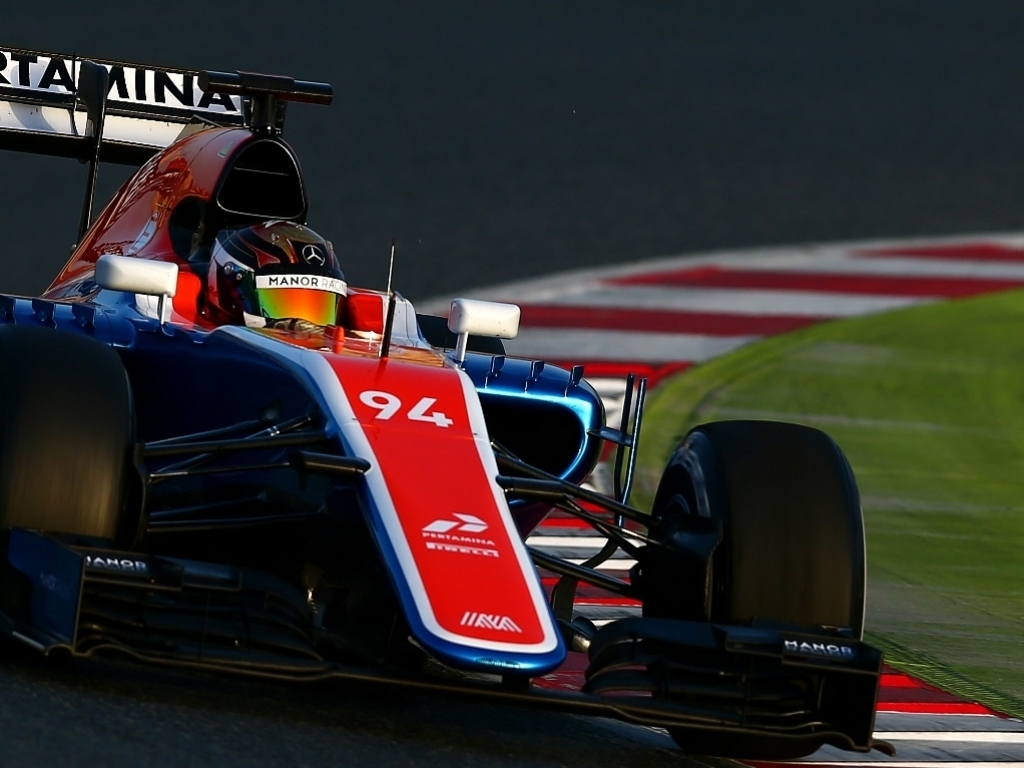 Pascal Wehrlein believes Manor are making "good progress" with their MRT05 having spent a second day in the car in Spain.

The reigning DTM Champion continued to adapt to Formula 1 as he put in the laps at the Circuit de Catalunya ahead of his debut season.

That put him up into eighth place ahead of McLaren's Fernando Alonso and Renault's Jolyon Palmer.

It was another solid day for the German driver, who says he is pleased with the progress being made.

"Another good day in the car for me," he said.

"We worked on different mechanical set-ups, which was really interesting and gave me the chance to explore and understand the car a little more. I'm pretty pleased with our performance.

"We focused on consistency rather than the softer spectrum tyres, so we have yet to evaluate the car on the supersofts and ultrasofts, which means there is more to come.

"We’re making good progress and I can’t wait to get back in the car next week.

"For now though I must hand over to Rio for his turn but I’ll be keeping an eye on things from the garage."