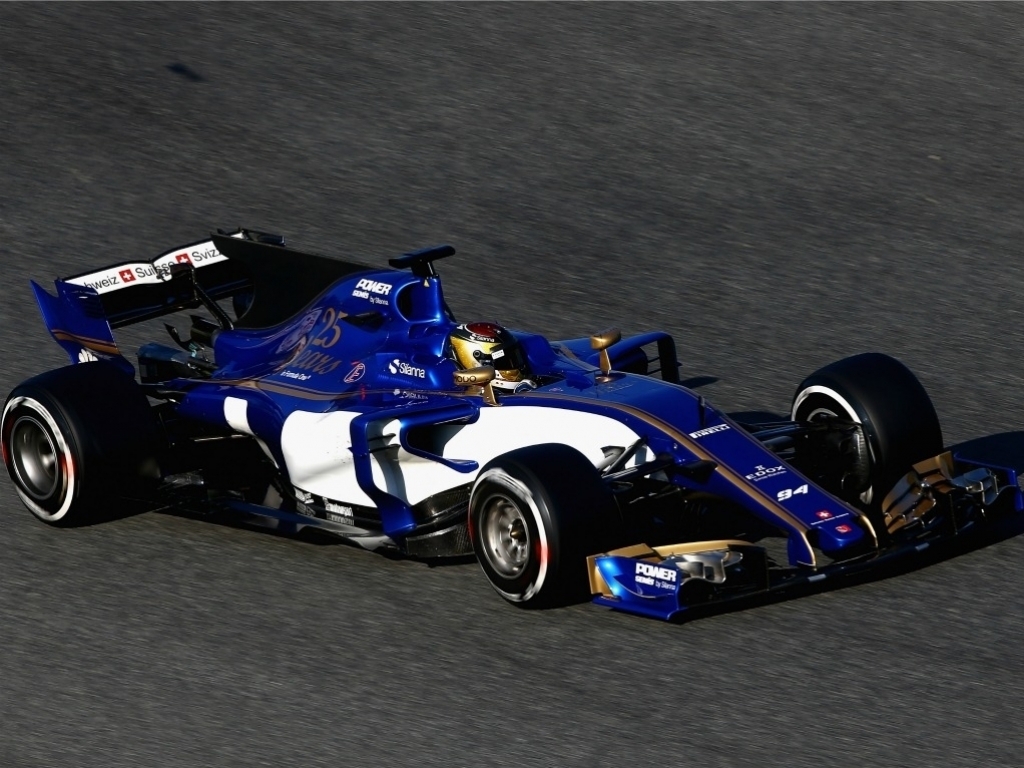 Pascal Wehrlein will contest the season-opening Australian Grand Prix after being the all-clear by the FIA’s medical team.

Wehrlein suffered a back injury during January’s Race of Champions when he crashed into a barrier.

The injury meant the new Sauber signing was unable to drive during the opening pre-season test. He did, however, take part in the second outing.

Despite that Wehrlein still had to get the all-clear from the FIA’s medical team, which happened at the Albert Park circuit on Thursday.

“It was never in doubt,” the German driver said.

“I was training a lot this winter and yes maybe a few weeks I didn’t train as hard as I would have liked but I’m back into training for a few weeks now.

“Definitely the work I did before my injury paid off.”