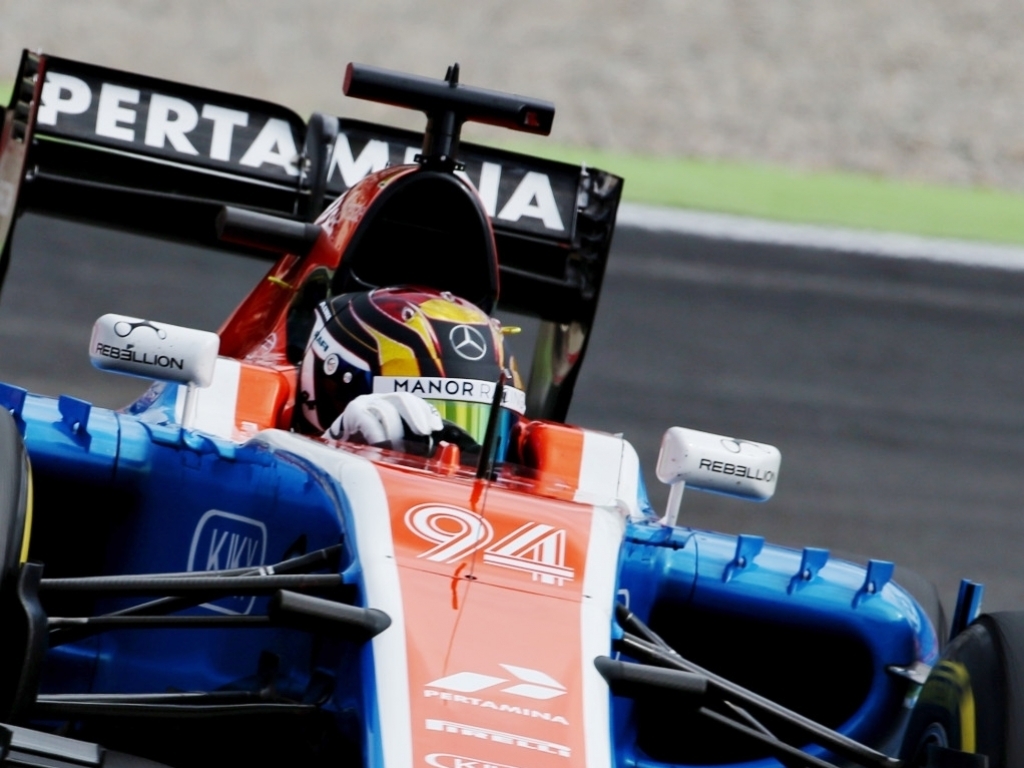 Pascal Wehrlein insists that he is not concerned about his future in F1 as Mercedes will ensure he has the “best option” possible.

This season the DTM Champion made his Formula 1 debut with Manor, even scoring a point for the backmarker team at the Austrian Grand Prix.

But with the Mexican racer re-signing with the team, and Mercedes retaining Lewis Hamilton and Nico Rosberg, Wehrlein is expected to spend a second season with Manor.

The German, though, says he is leaving that in the hands of Mercedes.

He told Autosport: “My feeling is that first of all I’m confident.

“I’m a Mercedes driver and they are all happy with me.

“I know that they will do what they can, and they will find the best option for me next year, so I’m not concerned about next year – which is good.

“I have showed some good results this year and everyone is happy, but as you know Formula 1 is not always so easy.

“Let’s see what happens, but I’m confident and I’m happy with the season so far, and with both teams – Manor and Mercedes.”

“It’s quite a long time when you have to get used to the cars, even to the tracks because I did DTM and I think only Hockenheim, Budapest and Spielberg are Formula 1 tracks. Apart from that, every track is new to me.

“So I had to learn about the car, the tracks, Formula 1, the tyres – I had never driven on the Pirelli tyres – and about how Formula 1 works.”