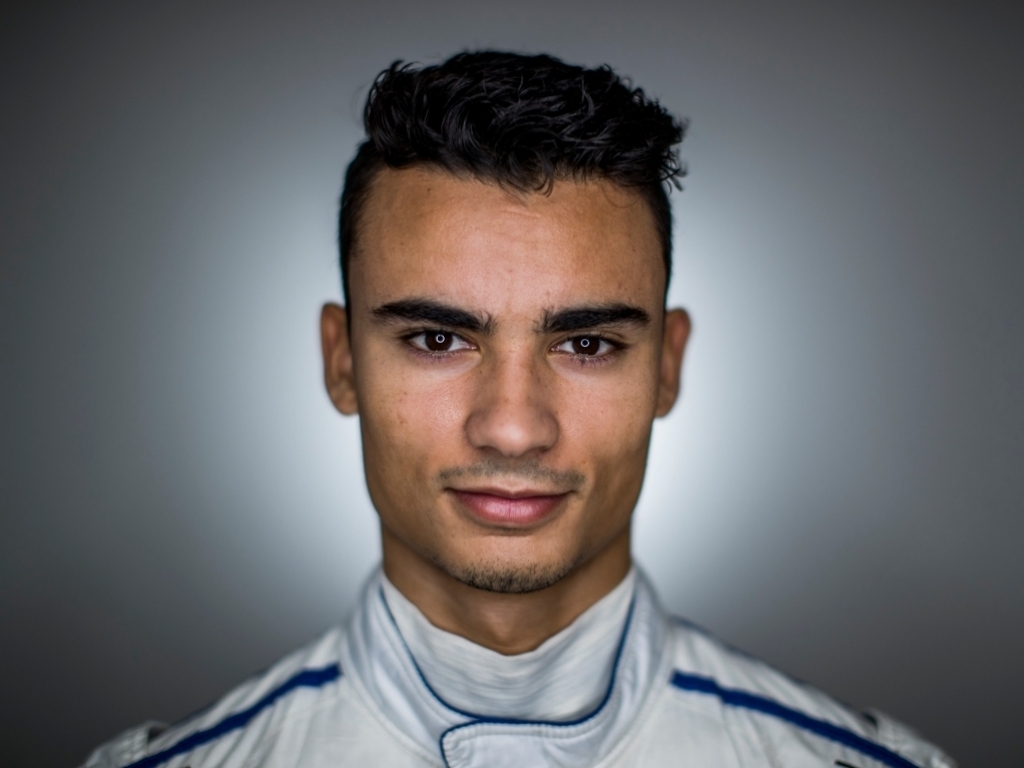 Pascal Wehrlein has defended his decision to withdraw from this weekend’s Australian Grand Prix, saying he was “not feeling comfortable” to race this weekend.

Having missed the opening pre-season test after injuring his back when he crashed at the Race of Champions, Wehrlein’s preparations for the 2017 season were hindered.

Despite that he arrived in Melbourne with the Sauber team and took part in Friday’s practice sessions, covering 52 laps in the two sessions combined.

The German, though, surprised many when, on Saturday morning, it was announced that he would not contest the remainder of the weekend.

Questioned about why he didn’t just push through the pain like other drivers have done, Wehrlein told Autosport: “Every situation is different.

“I had a back injury and I couldn’t train as hard as I wanted and that is it.

“So every situation is different. We are not feeling comfortable to race this weekend.

“The injury happened, I think, nine weeks ago, and that was the time where you just have to prepare as good as you can for the season.

“The injury took me a step backwards, of course, and now I’m just catching up.

“I felt like everything was OK, but just not for the whole race distance.

“You never drive under race circumstances, and yesterday in the car in the long run you feel it more than in testing or in shorter runs.”

The former Manor driver added that it was in the best interest of the team that he step aside for the grand prix.

“We want the best for the team and this weekend we have the chance to score points,” he explained. “If one driver is not 100 per cent fit then you shouldn’t take the risk, and also from the team’s perspective it’s better.”