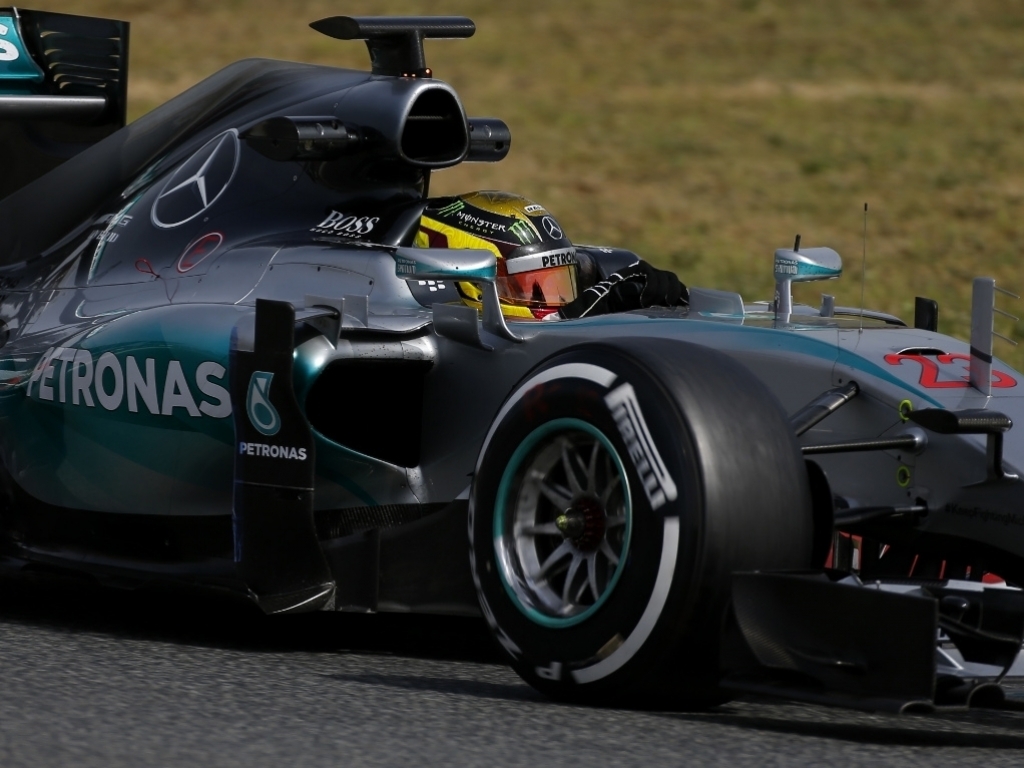 Despite not feeling 100 percent, Pascal Wehrlein still managed a marathon 137 laps of the Barcelona circuit as he tested for Mercedes on Wednesday.

The German had been scheduled to drive on both days of testing, first with Force India and then Mercedes.

However, suffering from illness he was kept out of the car on Day One but being declared fit enough to drive on Wednesday.

And although still not 100 percent, Wehrlein completed a staggering 137 laps with a best time of 1:26.497, which put him second quickest on the day.

"It was a really good day," he said on Wednesday evening.

"I was driving this car for the second time and it's always a pleasure – especially after yesterday, which was a big disappointment for me.

"I still don't feel 100 percent but it's much better, so luckily I've been able to drive. We did some long runs before lunch and I was able to get a lot of laps, which was good as I had to adapt to the car again. But I felt comfortable from the start.

"The Mercedes Power Unit is unbelievable and the chassis too, with a very good balance. I could feel it has changed a bit since I last drove it during winter testing.

"The team has clearly been working hard and developing it even further. It's definitely a step forward and I've loved every minute of being behind the wheel!"