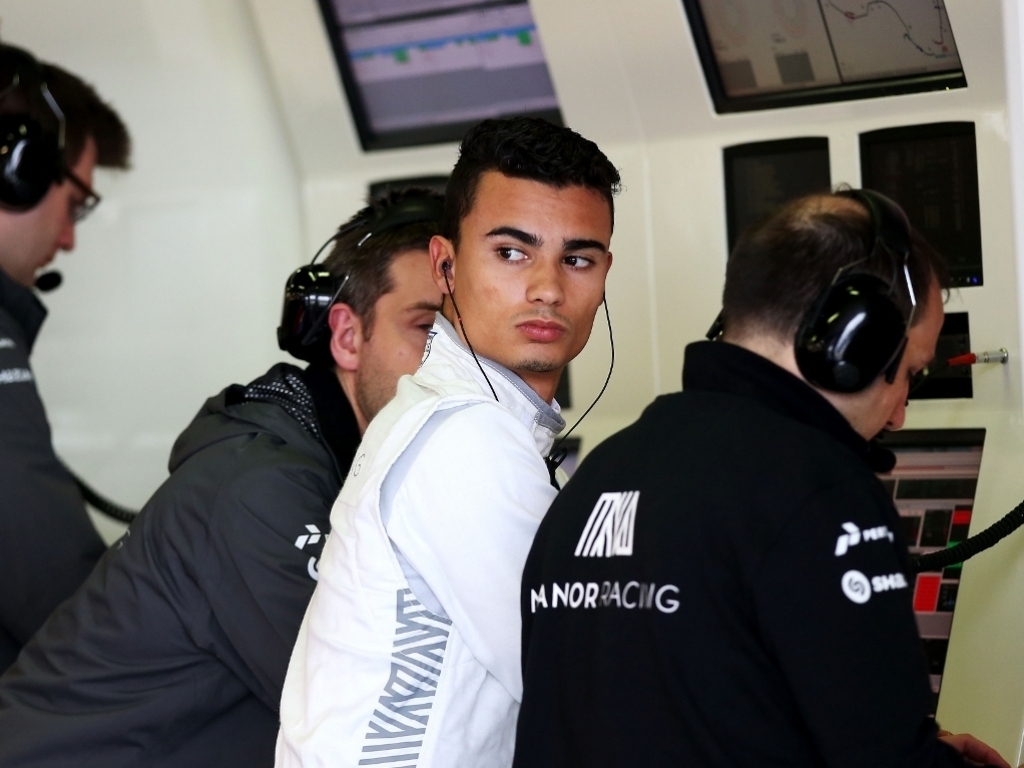 Only a couple minutes after Q1 commenced, Manor driver Pascal Wehrlein opened his DRS and went through a puddle causing him to lose control of his car and slam into the barrier.

Despite the stewards drying the track after heavy rain hit the Shanghai International Circuit during FP3, there were still two puddles at the starting grid, which one of them was driven through by the young German driver.

When quizzed of whether or not it was scary, Wehrlein admitted that at the speed he was driving at it was definitely a heart-stopping moment.

"Defintely, You are going quite fast on this part," the 21-year-old said.

"Not really sure if DRS makes a difference. At the end of qualifying [Sergio] Perez still nearly crashed at the same place and the track was much drier then. I think it is just a combination of this bump and the track behind that being really wet, so it was just not wet, there was standing water behind the bump.

"It is dangerous with slick tyres, but if you have the slick tyres [on] you have one or two shots – and for sure you don’t break before the bump and accelerate again."