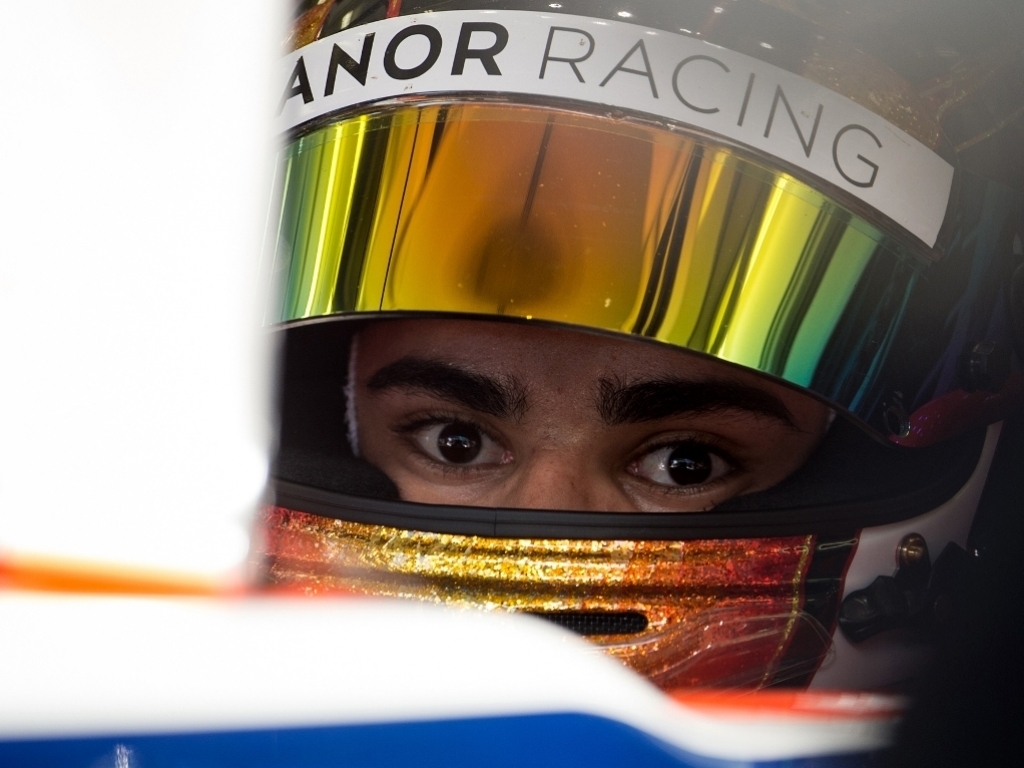 Battling the likes of Force India and Renault, Pascal Wehrlein says it is nice to be "so competitive" with the Manor team.

This season has seen a marked improvement in Manor's form with the team having swapped to Mercedes power during the off-season.

That, coupled with having a driver of Wehrlein's caliber behind the wheel, has already started to yield results.

While points have yet to come, the reigning DTM Champion finished an impressive P13 in Bahrain as he beat Felipe Nasr and both Force India drivers.

“It was a great race for me.” assessed Wehrlein. “I can’t even compare it to the one in Melbourne because it felt like a completely different race.

“The car was better, the way we could manage the tyres was better – everything was just a big improvement.

“It was quite chaotic to begin with but that happens in the midfield so I’m not going to complain.

“My start was good and I managed to avoid any contact, then the rest of the first stint was really good fun.

“It was nice to be so competitive. I was 7th at one point and I really enjoyed getting past the Force Indias.”

The Manor driver almost made it two Saubers and two Force Indias as he engaged in a late battle with Marcus Ericsson.

However in the end tyre degradation forced him to back off and accept P13.

“It would have been good to take the second Sauber at the end but I had started to lose the tyres by then.

“We still experienced some tyre degradation, which is why we switched to a three-stop strategy, but it was much better than the last race and another good sign for us.

“I want to thank the whole team for today. I had a great car and it’s exciting to see how much more potential we have. I can’t wait for China now.”