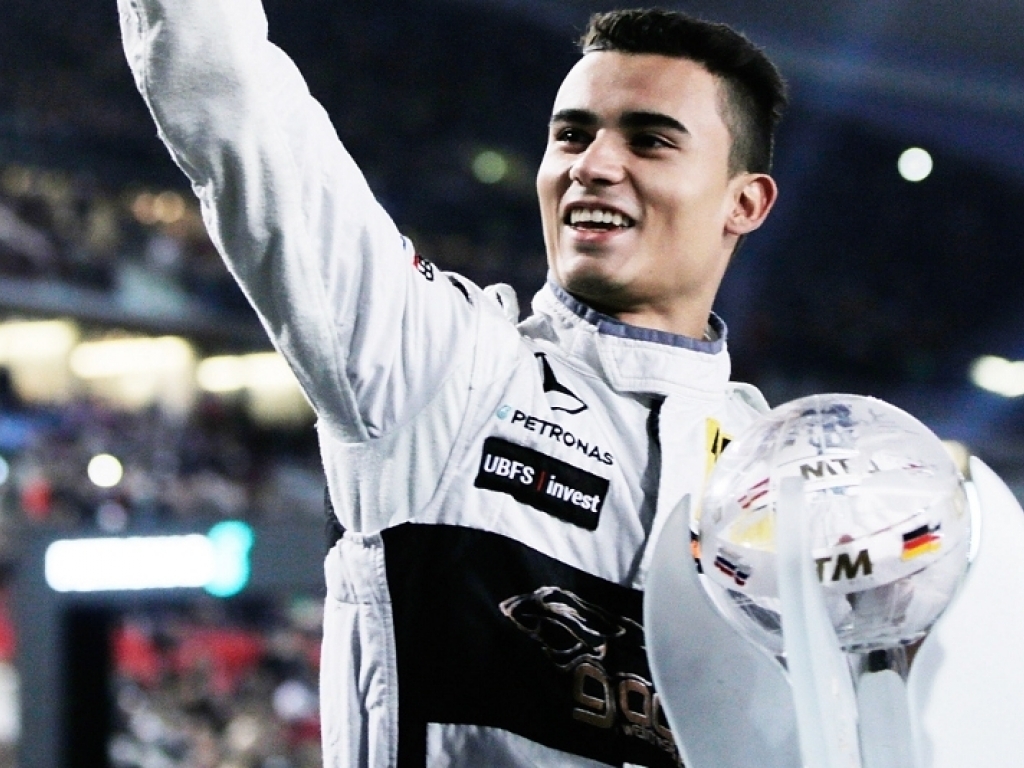 Manor Racing confirmed, on Wednesday, that Pascal Wehrlein would race for the Formula One team during the 2016 season.

The former test driver has been given his debut and the management at Manor Racing is confident that he can make a meaningful contribution to the team’s season. Wehrlein  will take part in both pre-season tests ahead of his first Grand Prix in Melbourne.

Manor Racing owner Stephen Fitzpatrick said: “Pascal is a sharp driver with a very promising future; Manor Racing is excited to have him aboard.”

“We’re a small team up for a big challenge this season, so we’ve chosen a driver with the talent and hunger to match our own on-track ambitions. Pascal has impressed in testing for Mercedes and Force India, together with commanding performances in DTM, culminating in the championship win last year,” added Fitzpatrick.

“Manor Racing is perfectly placed to help Pascal make a big impact in his first season. We’re looking forward to it,” he said.

Wehrlein was equally excited by the opportunity.

“Manor Racing is a great place for me to start my Formula One racing career – I’m very pleased to be here. It’s a small and totally focused team and I soon hope to know everyone.”

“Though it’s my first F1 season my aim is to help Stephen and the guys achieve their goals. It will be a tough challenge but I think we should be able to challenge for points along the way. It’s going to be good fun. A word for my racing family at Mercedes-Benz, and particularly for Toto, who have guided my career this far and made this opportunity possible. Thanks for the incredible support to help me achieve my dream; now it’s down to me to grab the moment and perform on track.”