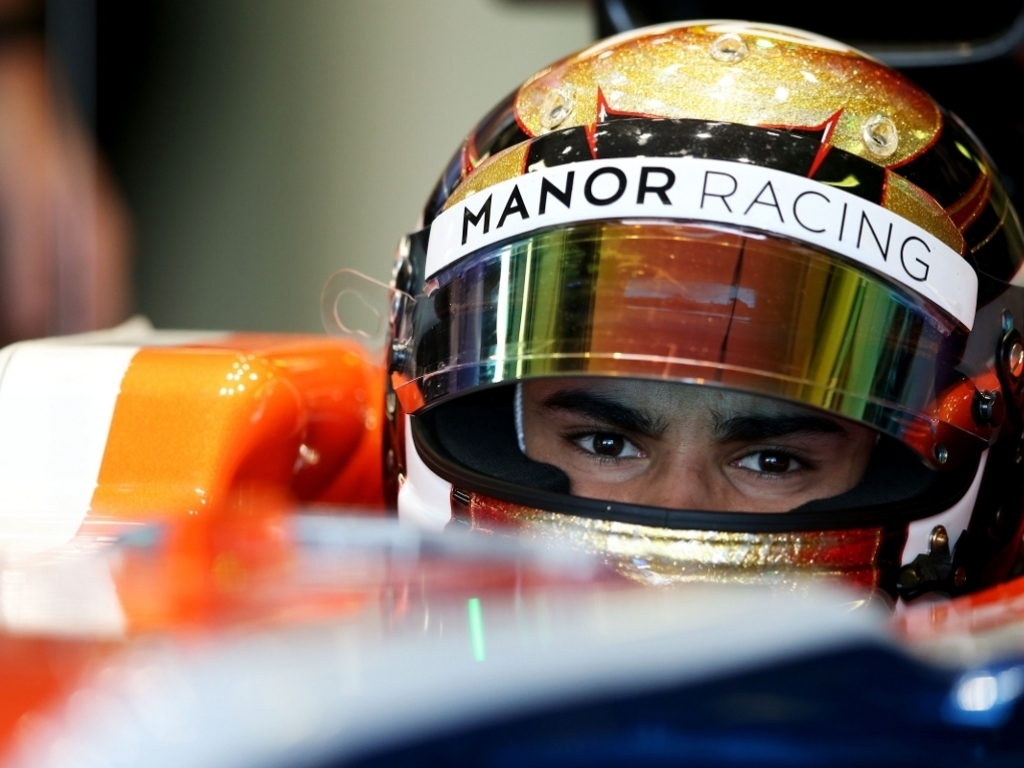 After an impressive drive at the Bahrain Grand Prix, Manor Racing’s Pascal Wehrlien is hoping to improve on that performance at the Chinese Grand Prix.

"We qualified well, which helped, but to be mixing it with some of the bigger boys,  beating them even, was really exciting," he told gpupdate.net.

"We've only just begun to extract some of the potential from the car so it was a good sign that there's even more to come."

The 21-year-old also added that the Shanghai International Circuit boasts some areas on the track where he thinks the car can really perform well.

"The car was really quick on the straights [in Bahrain] and there are a couple of good ones here at Shanghai," he explained.

"What we know from Bahrain though is that there's some more work to do to get the best from the car throughout the lap.

"There is still a lot we can do to continue improving the set-up and here we need a good compromise from straights to turns. It's quite a challenging track so I'm looking forward to getting started."