Home Uncategorized Wehrlein in the running for Williams seat 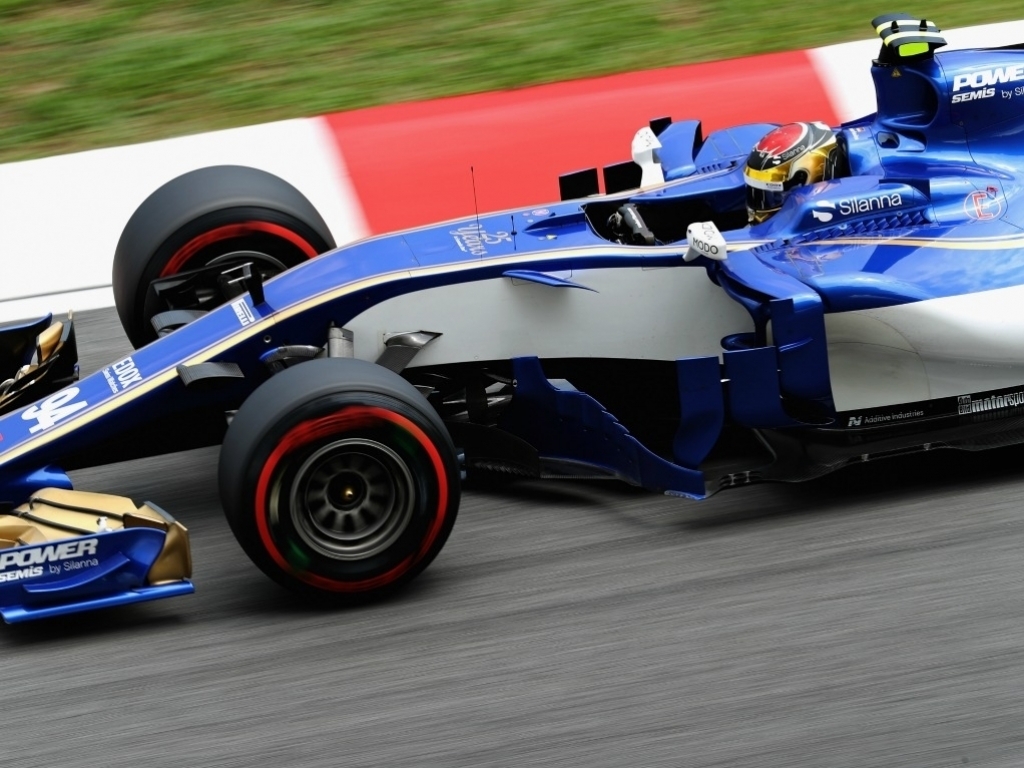 Despite reports claiming Williams have to sign a driver over the age of 25 to suit sponsors Martini, Paddy Lowe says age is not an objective and that Pascal Wehrlein is in the running.

Williams are looking for a replacement for Felipe Massa for next year’s championship with the Brazilian believed to be knocking on the door of a second retirement.

And while the team has tested Robert Kubica and Paul di Resta, both of whom are over the age of 25, technical chief Lowe says 23-year-old Wehrlein is also on the list of candidates.

“Somebody like Pascal, I don’t need to put him in a car, because he’s in a car every week,” Lowe told F1i.com.

“What’s most important for the team is to pick a driver line-up that gives us the best performance and the most exciting racing potential for 2018.

“There are some issues around advertising and Martini, but if it came to it I’m sure Martini will understand the importance, if that’s what we were to choose, to have the best line-up for racing rather than for advertising.

“We’ll cross that bridge if we need to. Age is not a factor in our primary objective, which is to pick the best line-up.”

Lowe also insisted that Massa’s retirement is not a done deal and that the Brazilian could yet remain with the team come 2018.

“Our consideration of drivers remains completely open, including Felipe [Massa], who is definitely very high in our consideration, among a range of drivers which is wider than any we’ve tested in cars as well.”