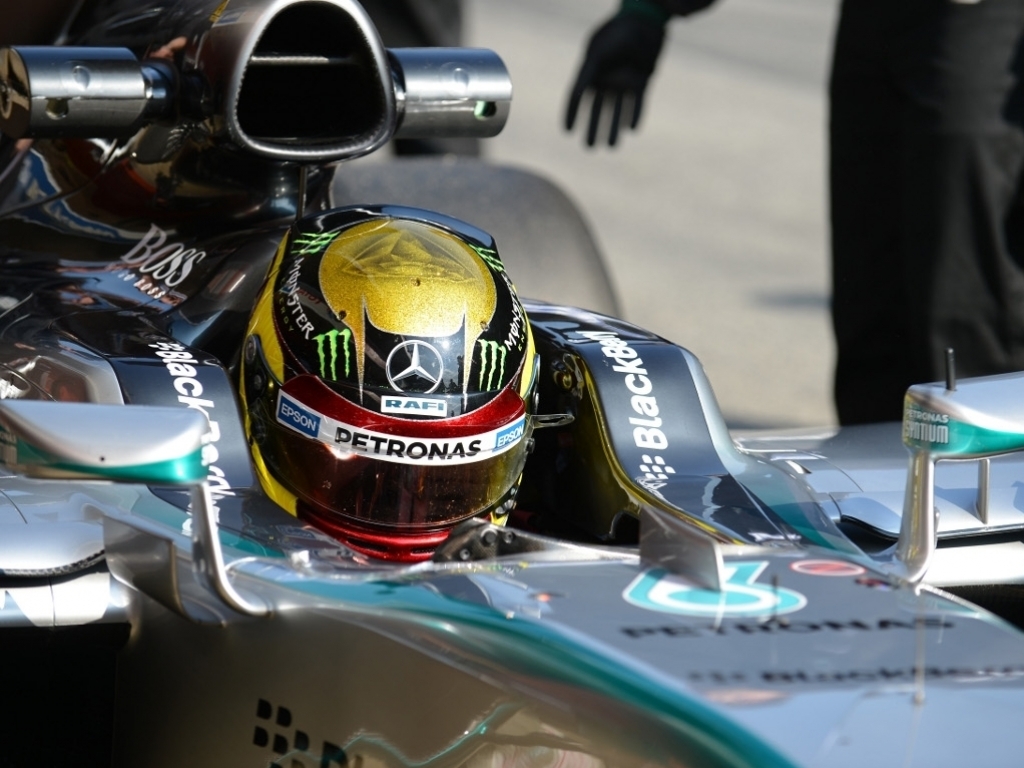 Manor's new engine deal with Mercedes could result in Pascal Wehrlein making his F1 debut with the backmarker outfit.

Wehrlein is a protege of the Mercedes camp who, while taking part in F1 tests for the Brackley squad and Force India, has also been competing in DTM.

The touring car championship has been his main focus with Wehrlein leading the standings with just two rounds remaining.

This is posing a bit of a conundrum for Mercedes as while Toto Wolff would like to see the 20-year-old racing in F1, DTM is proving to be a good learning ground.

"It's a bit of a tricky situation and we haven't got a dedicated young driver programme," the Mercedes motorsport boss told ESPN.

"We have Pascal, who is with us, but his main focus is DTM and I don't want to take him away from that focus.

"He has done a great job in testing for us and he is a very exciting young driver, but I'd rather like to see how DTM pans out.

"It's a possibility but it needs a lot of pieces of the jigsaw to come together and it could well not happen."

Asked whether Mercedes would be willing to give Manor engines on the cheap if they raced Wehrlein, Wolff said: "The harsh financial reality is that Manor needs to refinance itself and raise the budget.

"I'm not sure if we would be prepared to place a driver with budgets that they could probably raise in a driver market if we are supplying engines, because that is a more attractive offer for a young driver."