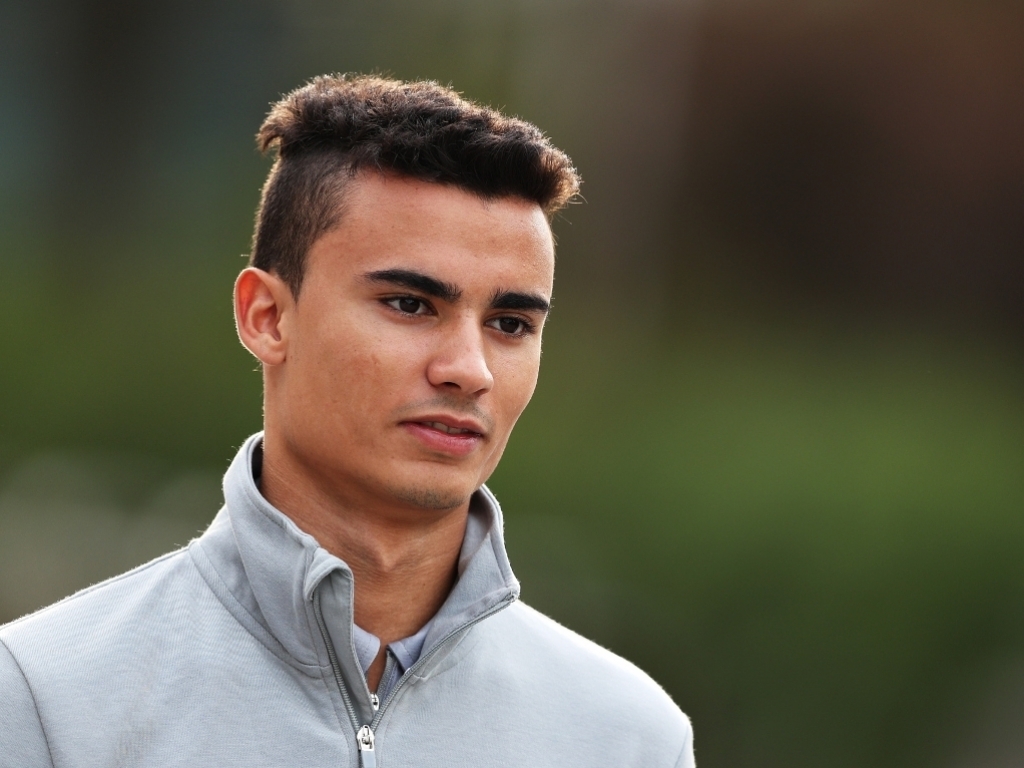 There are some concerns that Pascal Wehrlein may be forced to sit out the opening pre-season test as he is still undergoing medical checks following a neck injury.

Wehrlein, who joins Sauber from Manor for this year’s championship, suffered a massive crash while competing in the Race of Champions in Miami.

He lost control of his Polaris Slingshot and hit Felipe Massa, the impact flipping the German driver into a barrier.

Wehrlein was sidelined for the rest of the weekend’s action under doctor’s orders, but it seems all is still not well.

According to reports, he has since undergone several medical checks on his neck and it is not yet certain whether he will be fit enough to take part in the opening pre-season test later this month.

Sauber issued a short statement on social media revealing that Wehrlein’s condition is still under review.

“Current rumors about Pascal Wehrlein in the media: the medical examinations are still ongoing,” the team tweeted.

“Therefore, the reports are pure speculations. We will provide information in due time.”