Home Uncategorized Wehrlein: Mercedes seat came too soon for me 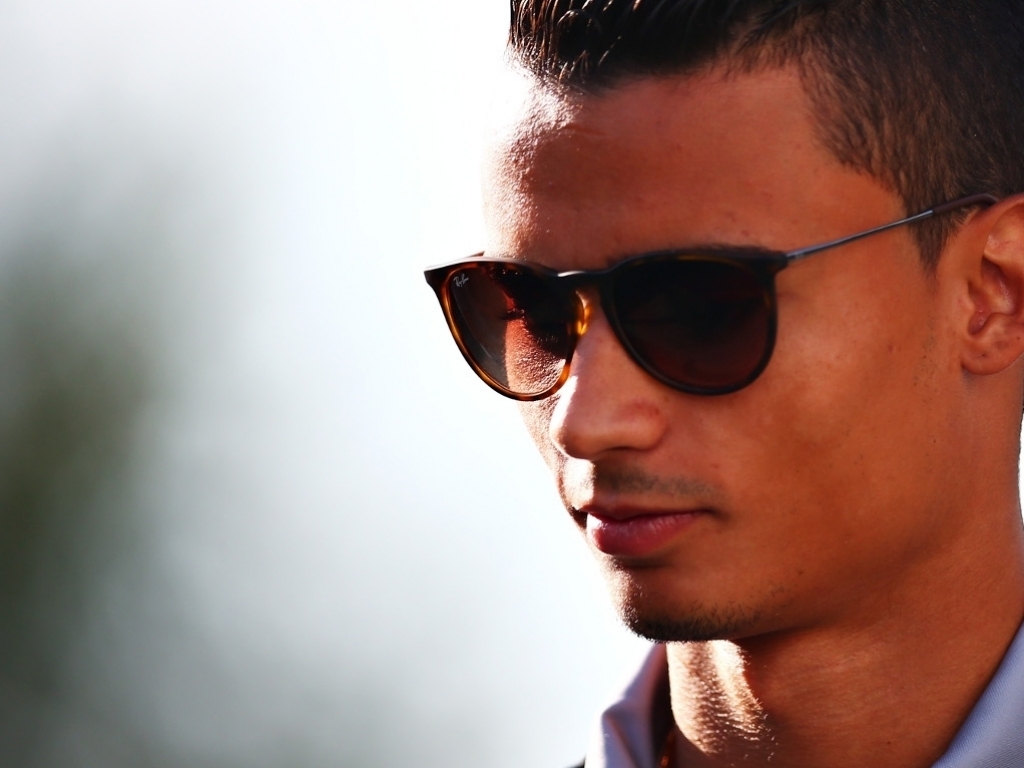 Pascal Wehrlein has said he understands that a lack of experience prevented him from taking the Mercedes seat left vacant by retired World Champion Nico Rosberg.

The 22-year-old German has 21 Formula One races under his belt following his 2016 season with the now defunct Manor Racing.

And, although he did speak with Toto Wolff about the opportunity that suddenly became available, Wehrlein confirmed that the Mercedes boss thought it was too soon.

“That is what he said,” Wehrlein said via Motorsport.com.

“One year of experience is not enough. It was quite clear.

"He said, ‘We think it would be good for you to have more experience, one year was not enough and especially in the second year, drivers are always making big progress.’"

Wehrlein said that he understood the decision, but would have still taken the chance had he been offered it.

He added: “I think Mercedes wants to have a ready driver and a perfect driver, who is at his limit. At the moment I am not on my limit where I could be, because of the experience and that is quite clear.”

“If the chance is there, you have to take it.

“I think it was not too much. Of course with one year of experience you are not at your limit and you will do some mistakes.

"You will sometimes go in the wrong direction with the set-up because you are lacking the experience.

“It is something normal if you have five years of experience in F1 or even more, you know, the mistakes – they will be a lot less than with one year.”