Home Uncategorized Wehrlein: My future is in Mercedes’ hands 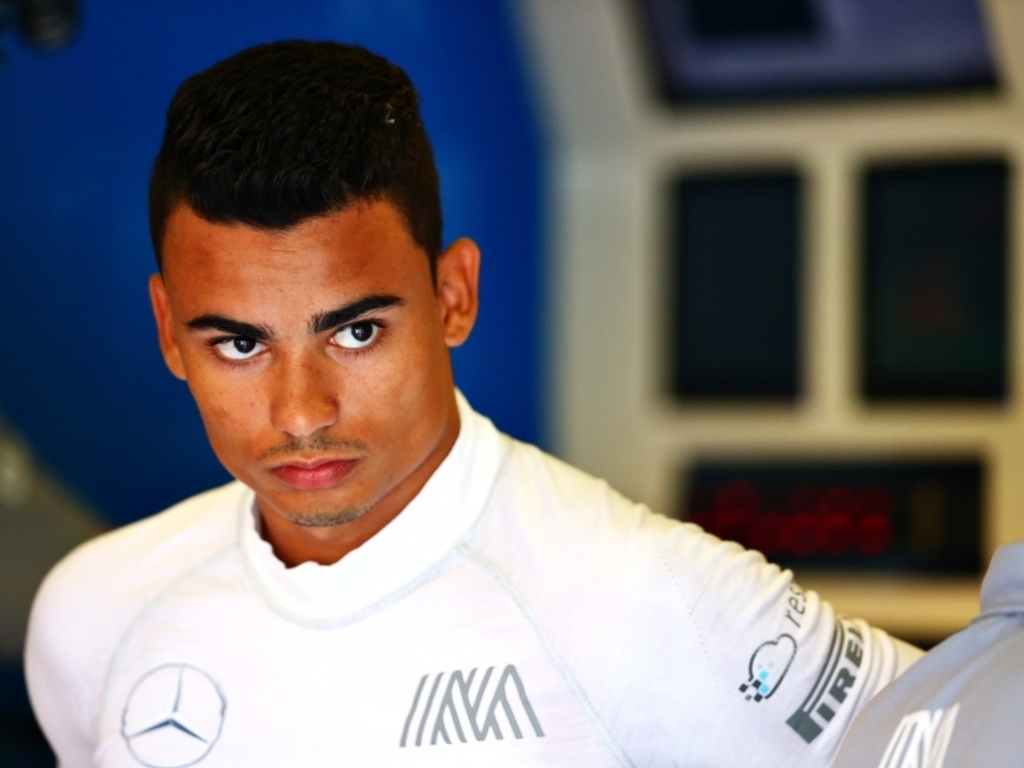 Promising youngster Pascal Wehrlein has revealed that it is up to Mercedes to decide whether he will be racing for Manor or another team next season.

Wehrlein, who is part of the Silver Arrow's development programme, was given permission by his parent team to race for Manor as part of their engine deal for 2016.

However, with both Lewis Hamilton and Nico Rosberg confirmed to race for Mercedes until 2018, the youngster may stay another year with the British outfit or be allowed to step up to a more promising team like Williams or Force India.

"Mercedes will manage it [the future], I'm not thinking too much about it," the 21-year-old admitted.

"It's up to Mercedes. I'm happy and focused on the situation now, and then we will have to see what the opportunities are for next year, and then decide. At the moment, it's too early to say anything about it."

The German has already scored his first point in Formula 1, but explained that he still has plenty to learn as he continues to rack up more race experience at every Grand Prix.

"I'm learning a lot about Formula 1, the car, the tyres," he continued.

"There have been situations where we could have done better, but I think it's normal, as it's my first year in single-seaters (since 2013) – it's new, so I'm just getting used to it.

"We knew that there would only be a few opportunities this year where it would be realistic to be in a position where we could score points if everything goes right for us.

"Our pace is not in the top 10, at none of the tracks, it was just in Austria that everything was perfect – we were competitive, the car was fast and I felt happy in the car."