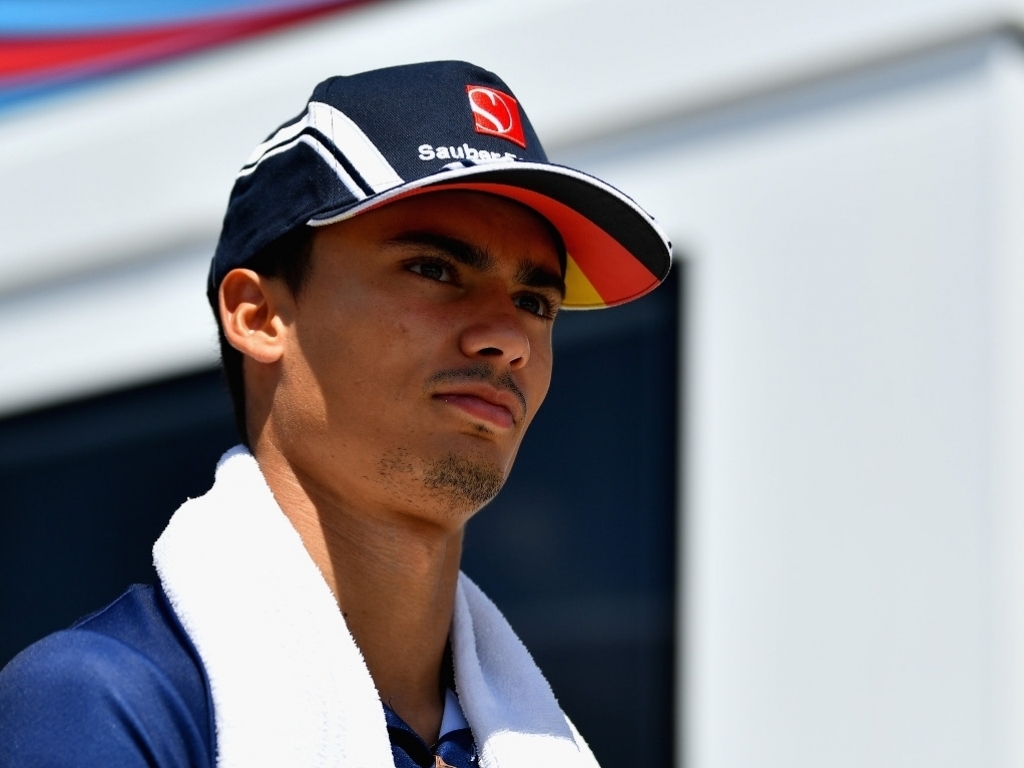 Mercedes are not ready to pull the plug completely on Pascal Wehrlein's Formula 1 future and have offered him the test driver role for the 2018 season.

The German did not have his contract with Sauber renewed at the end of the 2017 campaign as the Swiss team took F2 world champion Charles Leclerc on board as part of their reinforced relationship with Ferrari.

Marcus Ericsson's strong connections with Sauber's owners ensured he remained in the other seat, leaving Wehrlein out in the cold after only being a minor contender for the last vacant role at Williams, which was eventually filled by Sergey Sirotkin.

Wehrlein has been rumoured to return to DTM with Mercedes, but he now has a lifeline to keep his Formula 1 career alive.

"We have supported Pascal since 2013 and he earned his chance in Formula 1 after his DTM victory in 2015," Mercedes boss Toto Wolff told Sport Bild.

"After that, he experienced two not so easy years in formula one with Manor and Sauber.

"But we will keep him in our racing family in 2018 and also offer him a role as F1 test driver at Mercedes, to keep his door open to formula one for 2019."